Odisha Positive Institute set up a branch in the ASEAN region 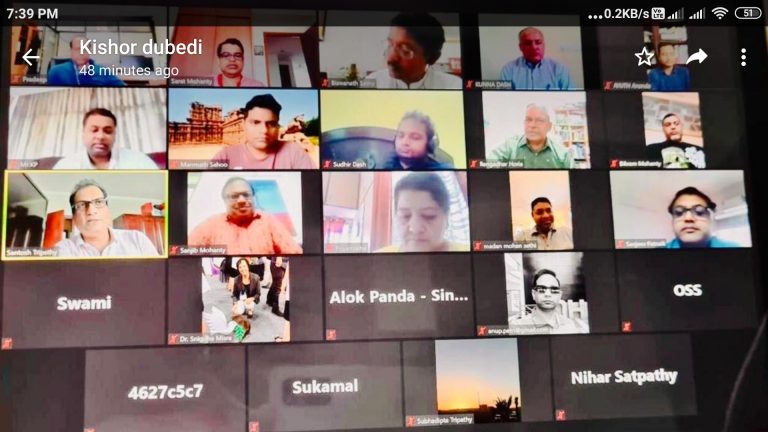 The Odisha Positive Institute, a global think-tank for Oriya speakers, has set up a branch in the ASEAN region. Sanjeev Kumar Mohanty, spokesperson of the institute, said that the branches of the institute will work in three groups in the region, namely North Asia, Mekong and Singapore and Malaysia.

Officials have also been named for the three areas. Mr. Kuna Das and Mr. Bishwanath will be the hosts and joint hosts of the full-fledged Asia region. Dr. for the Mekang region. Adarish Brahmadar and Dr. Shital Kumar has been selected as the host and the host of the era respectively. Similarly, in Singapore and Malaysia, Tu, Srishma Mishra and Mr. Sabuth Sahu will be the hosts and joint hosts. Mr. Sarat Mohanty, International Adviser to the Institute, and Mr. Sanjeev Patnaik, Founding Member, will spend time on the organizational work of all these areas. Many intellectuals from these areas came together in a banner and decided to set up branch offices in the country. He was also present at the Indian Embassy in Vietnam, Mr. Madan.