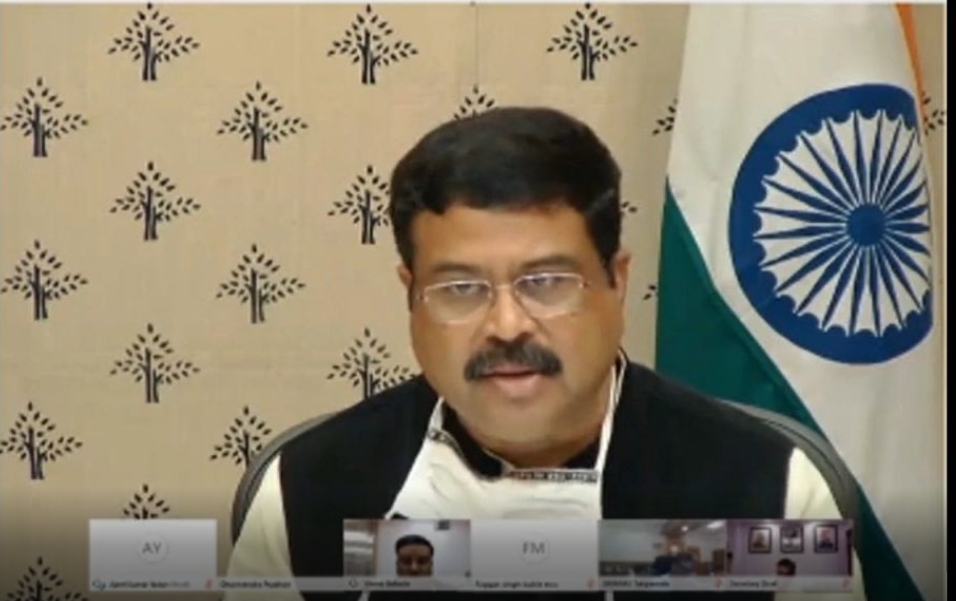 New Delhi / Bhubaneswar: The reforms initiated by the Government of India under the leadership of Prime Minister Narendra Modi in various fields, including space research, are a state like Odisha.

While helping, Odisha has been playing a key role in India’s space research. Dhamendra Pradhan said the missile test centers like Chandipur, Baleshwar and Bhadrak in India, such as Abdul Kalam isalands, have witnessed many glorious successes in India.

On the issue of Modi government reform in space, Mr. Pradhan tweeted that the Indian government is moving forward with reforms in various fields, including space research. ‘New Space India Limited (NSIL), a major state-owned enterprise in space technology, has brought a lot of liberalization to India’s space sector.

It will give a new direction to the program and make the most of our space assets. Supporting startups will create new opportunities for private entrepreneurs and promote socio-economic use of space assets. Prime Minister Narendra Modi’s long-term vision will take India to a new level in the space program and create employment opportunities in this area and put Indian workers in a key role in the global space economy, Mr. Pradhan said.

Mr. Pradhan said that the Boa Space Board of Indian National Space Promotion and Authorization (IN-Space Establishment will promote innovation, growth and self-reliance in India, especially in the new and emerging spheres of space technology).