Odiya students are returning from Kota 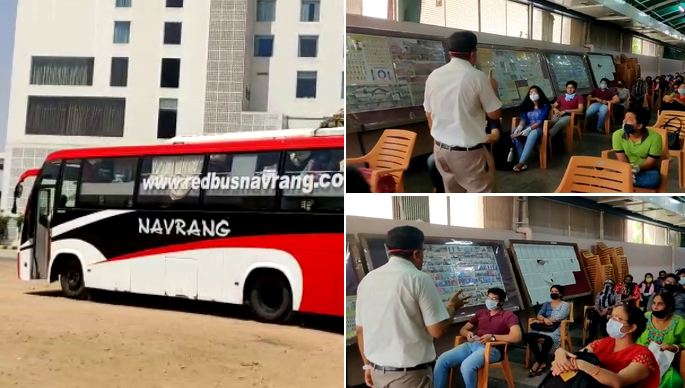 Bhubaneswar: Students are trapped in various states as locks are being rolled out for corona across the country. No matter what the cost of testing, they are now locked out. He was also seen pleading with the state government to return home. Meanwhile, Oriya students trapped in Kota and Mahabir in Rajasthan are reported to be returning to Odisha today. According to reports, about 116 students from Kota have leaving. At around 10:15 a.m. today, they boarded four buses from Landmark City, Mahabir, Kota. The biscuits were thoroughly refined before leaving the quota. The bus was wheeled after it was done. It will take them about 30 hours to reach Rourkela. Each student is reported to be returning to Odisha by renting a bus for Rs 4,000. The bus is expected to reach Rourkela by 7 pm tomorrow.