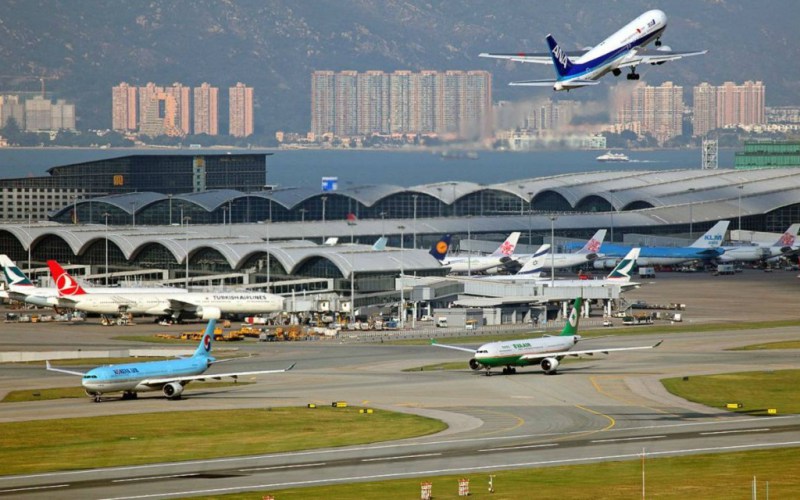 Noida: As a group of police and the locale organization came to Dayanatpur town for procuring the last package of land, around two dozen residents conflicted with them around 11.30 am. A portion of the nonconformists likewise heaved stones at area authorities and police officers, the police told news organization PTI. More than 50 individuals were charged on Monday for revolting and ambushing police officers and a sub-divisional justice during a land procurement drive for the up and coming Jewar air terminal in Greater Noida, the police said.

A FIR has been enlisted at the Jewar police headquarters following an objection by Singh, a cop said. He said 34 individuals have been named in the FIR and another 20-25 unidentified individuals booked. The FIR has been enrolled under important Indian Penal Code areas, including willfully causing hurt and act imperiling life or individual well being of others. The locals had been fighting to request an expanded measure of remuneration for their property being procured by the experts for the air terminal. Jewar SDM Gunja Singh and three cops endured minor wounds in the conflict, while windows of four government vehicles were harmed. As police group and the locale organization came to Dayanatpur town for procuring the last bundle of land, around two dozen townspeople conflicted with them.