People rescued from fire from a 15 storied building 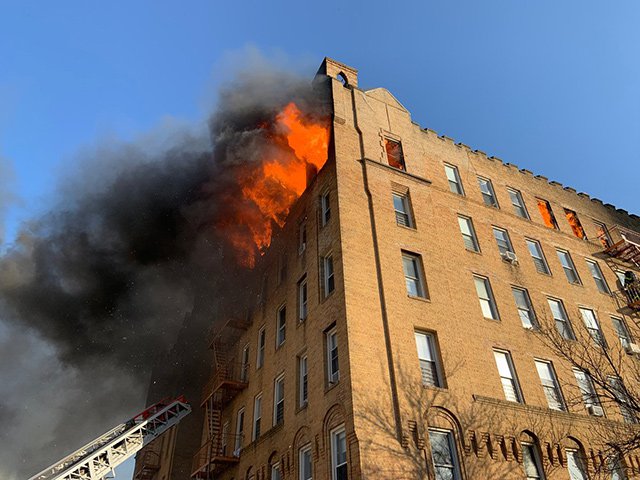 Mumbai: A fire incident happened at a 15 storied building today. This incident has happened in the Malabar Hill area in South Mumbai, Maharashtra which is a posh area in Mumbai. Some people are rescued which a fire person got injured. That was residential building. The fire is under control. 13 people rescued from the fire. The fireman who was trying to rescue people got injured and sent to the hospital. According to the reports the fire lit up in the 5th floor. A metro official said the fire emitted on the fifth floor of the Palma Building situated close to the well known Hanging Garden, around 7 pm. Eight fire motors were hurried to the spot, said an authority from the Mumbai metro body’s calamity the board cell. A Fire unit official said the pursuit and salvage activities are going on at the structure, a ground in addition to 15-story structure. The fire was raised to level III in night, the authority said.