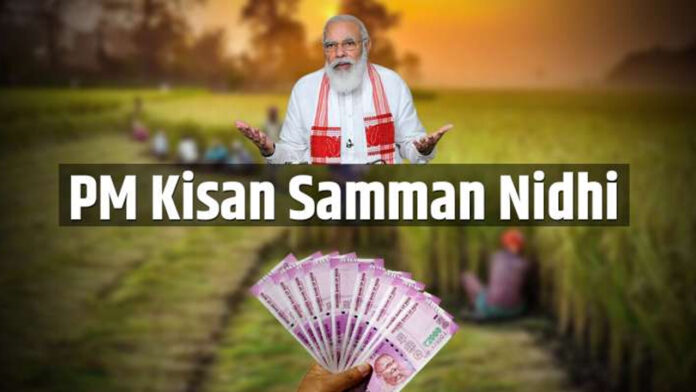 Under the PM-KISAN Scheme, the Modi government gives a monetary help of Rs 6,000 every year to ranchers. The sum is payable in 3 equivalent portions of Rs 2,000 each. The principal portion is stored among December and March, the second among April and July, and the third among August and November. The asset is moved straightforwardly to the financial balances of the recipients.

The pay support is being given to little and peripheral rancher families having joined landholding or responsibility for to 2 hectares. The state governments and UT organizations distinguish the rancher families qualified for the money support.

The sum is straightforwardly moved into the ledgers of the recipients through the immediate advantage move (DBT) mode.

The public authority has effectively given seven portions. As indicated by the Ministry of Agriculture information, almost 11 crore ranchers have been profited by the plan up until this point. The plan was dispatched in December 2018.