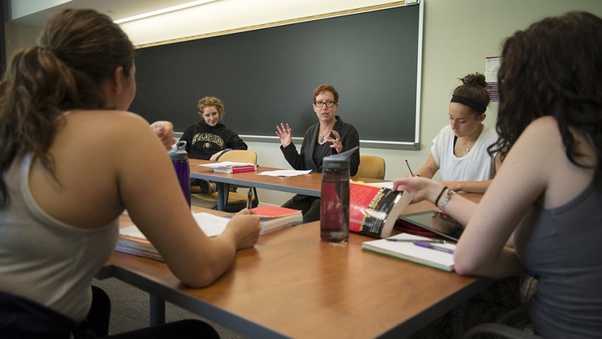 What does it take to write about politics? When you consider the topic of politics, the only obvious answer is a background in the subject. This article discusses political terminology for those who have not yet had exposure to the topic, as well as the lingo used by political professionals.

In order to become an expert in politics, it takes a certain amount of exposure to this subject. In addition, it may be necessary to have some knowledge of the lingo used in political debate.