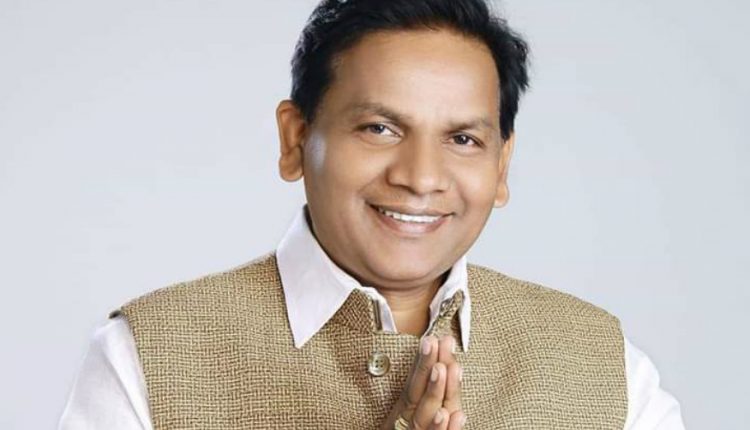 Bhubaneswar: Opposition leader Pradeep Kumar Naik has written to Chief Minister Naveen Patnaik urging him to work for more trains to bring back Oriya workers, students and other Oriyas stranded in various parts of the country. “Many brothers and sisters in Odisha are stranded in different parts of the country during the corona epidemic,” Mr Naik said in a letter. Workers, brothers and sisters, students and many others are stranded in various places to work. They are anxious to return to the state. Repeatedly, they are urging the state government and the government to return to their homes. Today, it is dangerous for people to return to our state by road. Under such circumstances, the only option is to bring the Oriya brothers and sisters from distant states back to our state. The central government, especially the railway department, is trying to bring people back to the state and making special arrangements for. In such a scenario, the Chief Minister will help train states like Odisha in train operations Request the central government to make special arrangements. How many Oriyas are stuck in which state and how many trains are needed for this? That’s why you need to write a fact-based letter.

Mr Naik asked the railways to write a letter to the railways. People in states like Odisha are more labor migrants than in other states. In such a case, our expatriate brothers and sisters will benefit if more special trains can be arranged to Odisha. Their family and friends in Odisha are worried about them. “Let’s make every effort to bring them back to our state,” Mr Naik said in a letter.