Pradeep Maharathi is no more 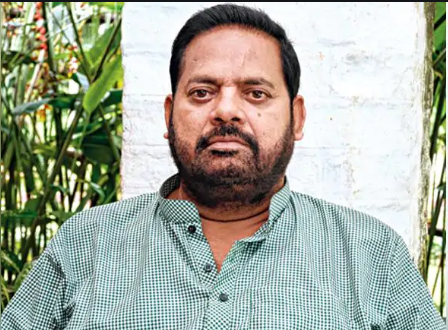 Puri: Maharathi on the great journey. Senior BJP leader Pradeep Maharathi’s funeral was held at Puri Swargadwar. Maharathi’s last rites were performed with national dignity. He was 65 years old at the time of his death. He was admitted to a private clinic in Bhubaneswar two days before his health deteriorated. Mangirathi had previously been infected in Korola. Maharathi became the first legislator to be born on July 1955, born on July 4, and became a medical student after recovering from illness. Pradeep Prabip is an MLA in the Odisha Legislative Assembly. Was working. He was elected to the Odisha Legislative Assembly from the Pipili Assembly constituency in the elections held in Odisha in 1985, 1990, 2000, 2004, 2009, 2014 and 2019.