Prashant Kishore met opposition leaders ahead of the Bihar elections 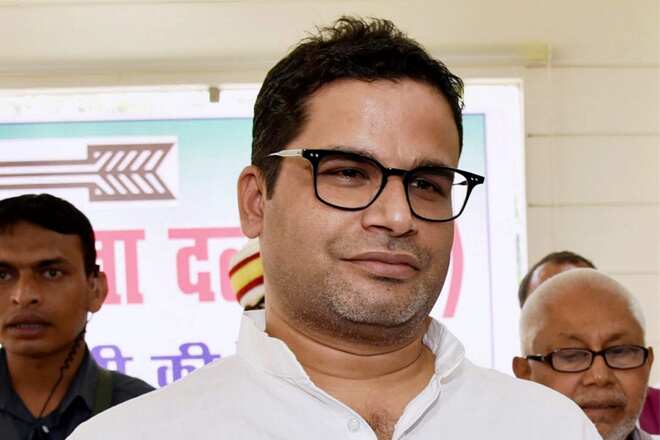 Koraput: Election strategists are now embroiled in a new strategy ahead of the Bihar elections. Prashant Kishore, who was expelled from the JDU to defeat Nitish Kumar in Bihar, is said to have met Bihar’s opposition leaders.

Prashant Hindustan met Abam Morcha’s president Jitanram Manjhi and Rashtriya Lok Samata Party chief Upendra Kushbabu to discuss the strategy for the upcoming elections. It is unknown at this time what he will do after leaving the post. Admitting the meeting, Upendra Kushbah said, “In Bihar, the JDU-BJP alliance has been discussed to inform people who have failed in education, health and employment. He spoke in support of the US Alliance, but said that maintaining some independence was important discussed. Meanwhile, Jan Adhikar Party chief Rajesh Ranjan alias Papu Yadav has expressed interest in Prashant Kishore, Jitanram Manjhi and Upendra Kushbah for the new party.