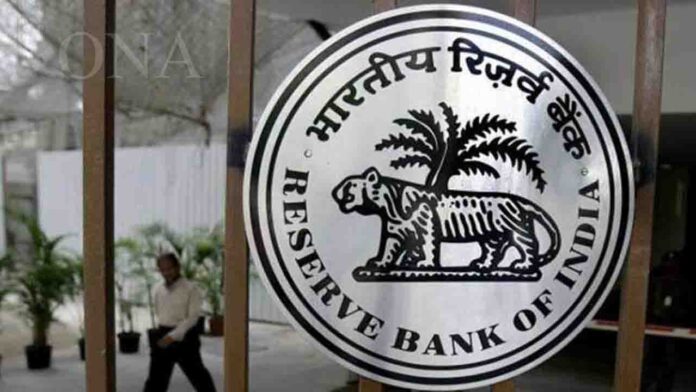 Narasimham had joined the RBI bank as a Research Officer in the Economic Department. He later joined the public authority and filled in as Additional Secretary in the Department of Economic Affairs.

After his stretch at the RBI, Narasimham joined the International Monetary Fund where he filled in as Executive Director and later at the World Bank. He likewise filled in as the Finance Secretary in 1982.

Narasimham is considered as the dad of banking changes. He headed two councils in 1991 and 1997 that had basic impact on the nation’s financial area.