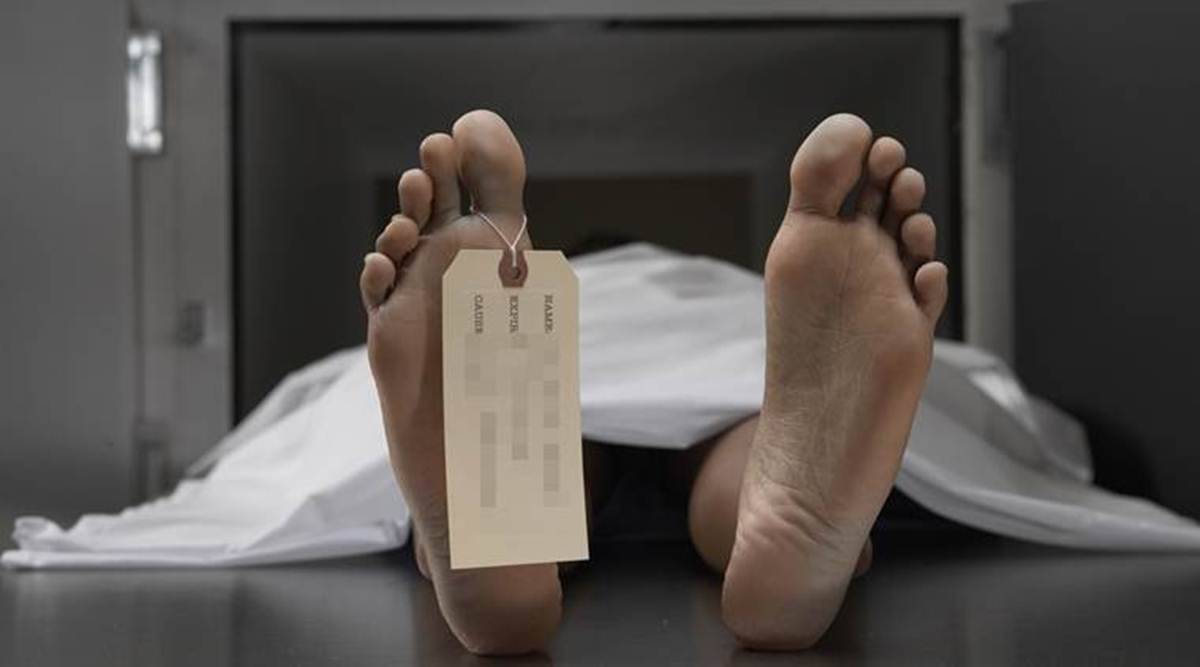 The Jalandhar police commissionerate on Sunday registered a case against the management and staff of a private hospital for exchanging bodies of two corona patients.

Prabhleen alleged in his complaint to the Deputy Commissioner of Police, Jalandhar, that his father Jaspal Singh was admitted to Shreeman Hospital on November 19. He died on November 20, following which the hospital staff handed them over the body after packing it in a PPE kit.
“We were cremating the body at Phagwara cremation ground when we got a call from the hospital and they informed us that the wrong body was handed over to us,” said Prabhleen, adding that they came back to the hospital and found his father’s body lying at the hospital.

The body which was cremated was of one Tarsem Lal, a resident of Model House, Jalandhar. He too was a corona patient.

Mohan Lal, the son of Tarsem Lal, field a complaint against the hospital with the DCP, demanding action against such carelessness.

Both the complaints were sent for legal opinion, following which a case was registered under Section 297 (trespassing on burial places) of the IPC at police division 8 under Jalandhar police commissionerate.

Medical devices, accessories to be available soon to various hospitals across India

FICCI-BVMW procure 1,500 oxygen concentrators from Germany   Medical devices, accessories to be available soon to various hospitals across India   BERLIN: In this critical fight against...
Read more