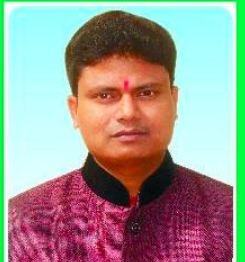 Bhubaneswar: Ramakant, who is contesting from Tirtol as a BJP candidate in the 2019 elections, today left his party with his supporters. Ramakant has left the BJP alleging that the party is ignoring him, which has sparked controversy in the Jagatsinghpur district. Ramakant was not immediately available for comment after Congress leader Rajkishore Behera left the party and joined the BJP in the run-up to the by-elections. Ramakant’s group even accused him of being ignored by the party.