Home Odisha Ration for workers those are returning
Odisha

Ration for workers those are returning 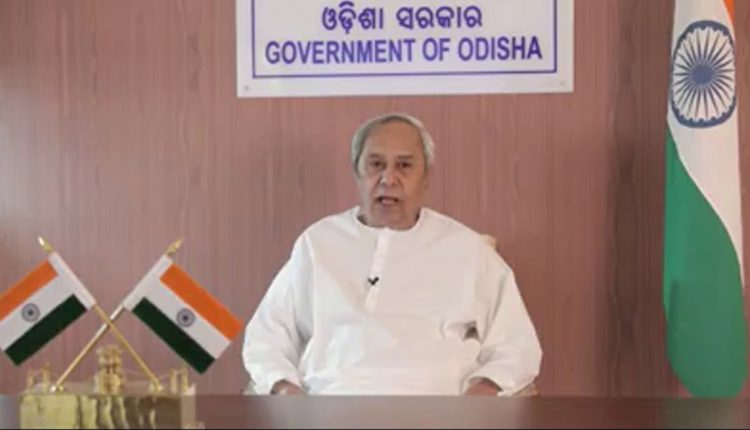 Bhubaneswar: It has been informed that all the facilities of the state government will also be provided to the expatriate Odiyas returning to Odisha from outside the state. Chief Minister Naveen Patnaik has instructed senior officials through video conferencing. The district superintendent appointed to deal with the corona has been instructed. The Chief Minister has announced that all eligible workers returning to Odisha will be provided with rations. The new order has been issued to the families of the workers, whether they have ration cards or not. Naveen also called on the workers to ensure that they do not suffer. “It’s the main responsibility, not the additional responsibility,” he said. The Chief Minister has directed to be prepared for the confrontation with a view of 8/10 days. Naveen also stressed the need to provide jobs to workers.