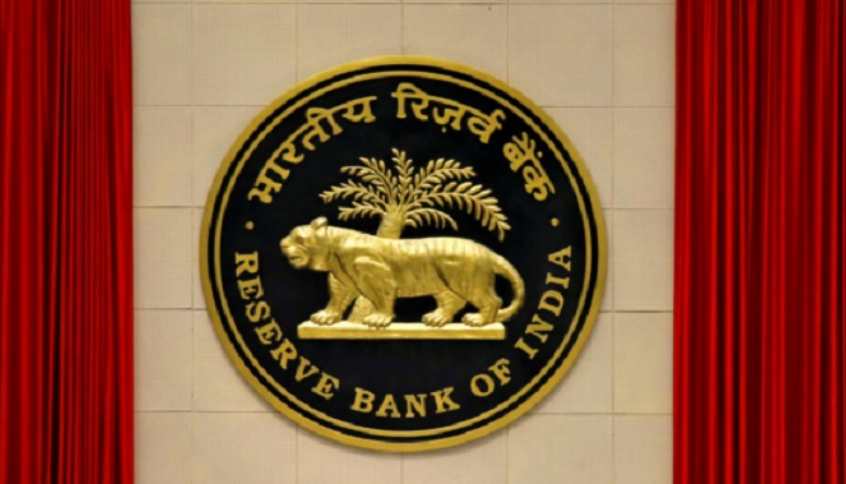 New Delhi : The Reserve Bank of India (RBI) on Thursday reported it will lead synchronous buy and offer of government protections under Open Market Operations (OMO) for Rs 10,000 crore each on January 14. The choice was taken after an audit of current liquidity and monetary conditions, it said in an assertion RBI to direct concurrent deal.

On January 14, the RBI will buy three government protections of various development dates conglomerating to Rs 10,000 crore and sell two protections accumulating to a similar sum utilizing the numerous value closeout technique . As indicated by the national bank, it maintains all authority to settle on the quantum of procurement/offer of the protections. The aftereffect of the sales will be declared around the same time.