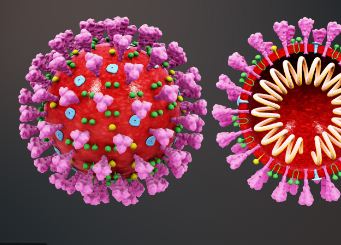 Today, the state has the highest number of 1264 crowns out of 27 districts. Of the 1264 corona patients identified, 847 were identified from quarantine centers and 417 localities. In addition, the number of corona victims in Odisha has increased to 21,099. Thus the State Department of Information and Public Relations information received from.

However, the highest number is 540 from the Ganjam, 137 from Khordha, 84 from Rayagada, 74 from Gajapati, 61 from Nayagarh, 60 from Sundergarh, 47 from Cuttack, 30 from Bhadrak, 29 from Kandhamal, 27 from Koraput, 25 from Kendujhar, 24 from Bargarh, 22 from Puri, 20 from Sambalpur, 17 from Jajpur. 15 from Mayurbhanj, 9 were reported from Balasore, 8 from Kendrapara, 7 from Angul, 6 from Kalahandi, 6 from Dhenkanal, four from Jagatsinghpur, four from Nabarangpur, three from Jharsuguda, two from Boudh, one from Balangir and one from Nuapada have identified today.