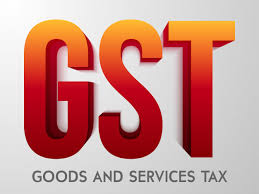 The Union government had incidentally held Rs 47,272 crore abundance Goods and Services Tax pay cess in the Consolidated Fund of India – CFI forthcoming compromise, which can’t be understood as a redirection as the cash was completely used in giving pay to states, two authorities said.

The sum gathered as GST pay cess has not been utilized for some other reason, the authorities working in the fund service said mentioning obscurity. They were remarking on perceptions of an ongoing report arranged by the Comptroller and Auditor General (CAG) that called attention to “short crediting” of Rs 47,272 crore cess in the non-lapsable GST Compensation Cess Fund. The sum was gathered for 2017-18 and 2018-19.