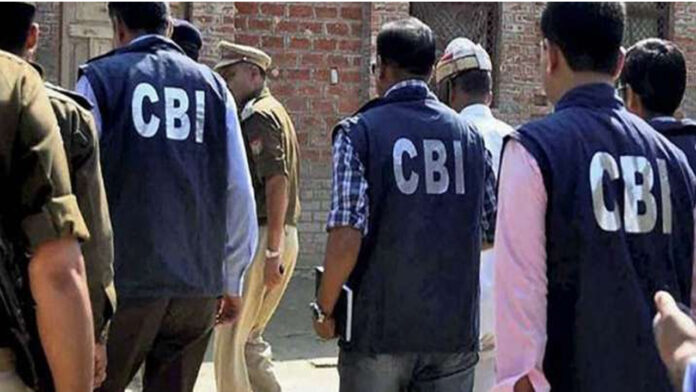 New Delhi: The Central Bureau of Investigation (CBI) on Monday completed hunts at six areas in Mumbai of the premises connected to three SEBI authorities regarding the Saradha chit reserve trick. A CBI source identified with the test said, “The organization is looking through the authority and private premises of three SEBI authorities in Mumbai, who was posted in West Bengal between 2009-13.”

Another CBI source said that the pursuits are going on at the premises of a DGM-level official and one of the authorities is posted as General Manager.

As of late, the CBI had tested a few groups associated with the Saradha chit store trick as the province of West Bengal plans for an eight-staged staggered Assembly political race beginning March 27.

The Saradha trick of West Bengal became exposed in April 2013 and is assessed at over Rs 10,000 crore. Other than CBI, the Enforcement Directorate (ED) has additionally documented a case based on the FIR stopped by the CBI.