Sarat Kar is no more 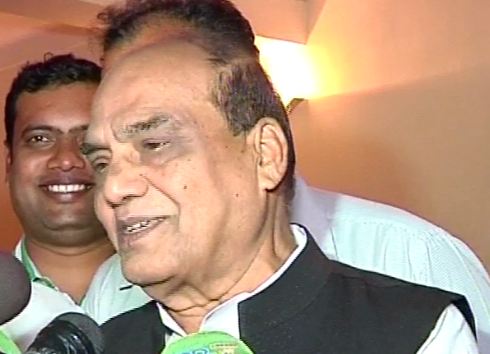 Bhubaneswar: Former Bachchupati Sarat Kar has passed away. He died at a private hotel in Bhubaneswar at the age of 81. That’s what his son Suman Kar informed. He became the only minister in the legislature. He was diagnosed with coronary heart disease and was hospitalized. A few days ago, he was recovering. However, three days ago, his health deteriorated. Autumn had a heart attack. However, his son has informed that his funeral will be held at Satyanagar in Bhubaneswar. As a successful politician, Swargat Karkar had a good reputation. He was elected to the Odisha Legislative Assembly from the 6th Lok Sabha (1977-80 members of the Legislative Assembly) and from the three-member (2000-2004, 1990-1995, 1971-74) constituencies.

He was the youngest cabinet minister in the political history of Odisha, and his record remains intact to this day. He was elected as a Janata Party (Lok Dal) MP from the Cuttack Lok Sabha constituency in the late 1977. From March 10, 2000 to May 21, 2004, he was elected to the Hadassah Legislative Assembly.