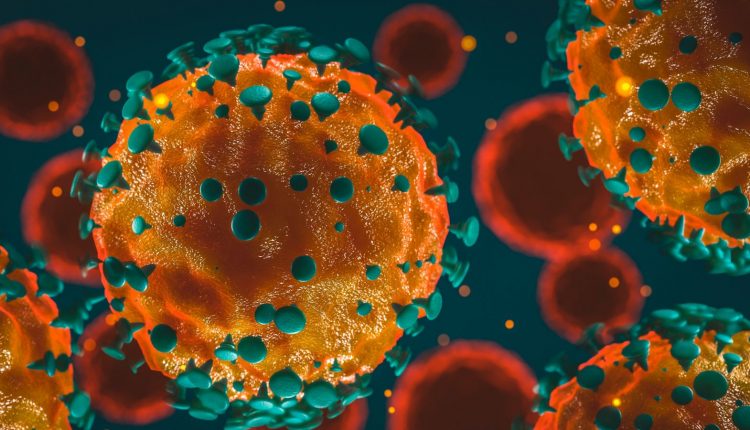 New Delhi: With the number of people suffering from corona disease in the country now exceeding 52,000, AYUSH medicine tests have been launched in India. According to the Union Home Ministry, 1,800 people have been killed in the country. Out of a total of 52,952 cases, 1,5266 have been healed and 1783 have died, according to the latest report. The country is now in the throes of a Bangladeshi lockdown. So now the corona trial of Ayush Medicine on Corona has begun. The trial of Ashwagandha, Prem, Gudpalli and Ayush 64 clinical trial has been completed. The Center, however, has informed that the test will be conducted on health worker by central health minister Harsh Vardhan.