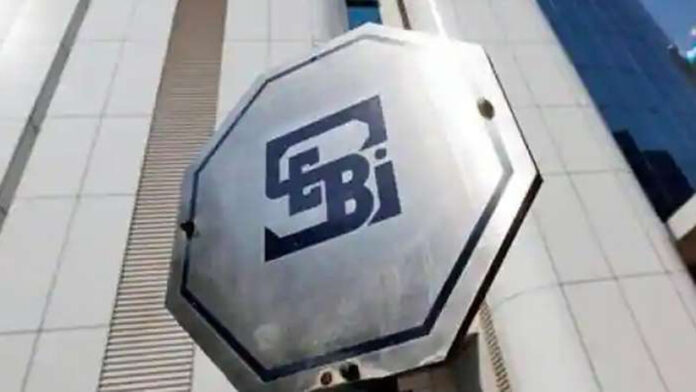 New Delhi: SEBI revises valuation standards on AT-1 bonds, Capital market controller Securities and Exchange Board of India (SEBI) has facilitated valuation rule relating to never-ending securities. The move comes after the Finance Ministry requested that SEBI pull out its mandate to common asset houses to treat extra level I (AT-1) securities as having the development of 100 years as it could upset the market and effect capital-raising by banks.

AT-1 bonds are viewed as unending in nature, like value shares according to the Basel III rules. The structure part of the level I capital of banks.

Further, assuming the guarantor doesn’t practice call choice for any bond, the valuation will be finished considering the development of a long time from the date of issuance for AT-1 bonds and authoritative development for level 2 bonds, for all obligations of the backer, Sebi said.

Likewise, if the non-exercise of call choice is because of the monetary pressure of the backer or if there is any antagonistic information, a similar should be reflected in the valuation, it added.

In view of the portrayal of the common asset industry to consider a floating way for the execution of the strategy and solicitation of another partner, SEBI said it has taken the choice.

Further, common asset industry body AMFI has been encouraged to give definite rules concerning the valuation of bonds gave under the Basel III system, which will be executed by April 1, 2021.

Recently, SEBI came out with another structure that covered obligation shared asset openness to unending bonds, which incorporate AT-1 securities and level 2 securities. It had likewise said that the development of all never-ending bonds ought to be treated as 100 years from the date of issuance with the end goal of valuation. The system was to become effective from April 1, 2021.