Secretary Ashad Quashir has been infected 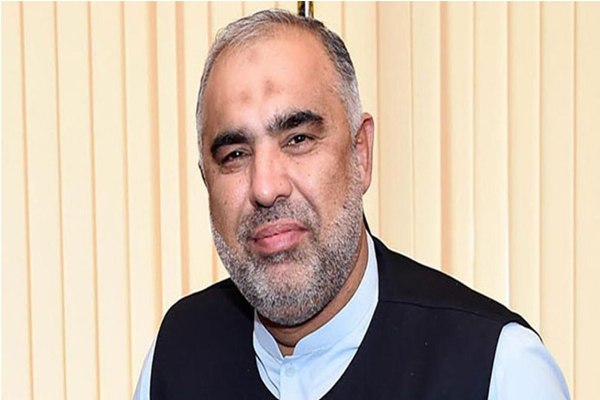 ISLAMABAD: Pakistan’s National Assembly secretary Ashad Quashir has been infected with the coronavirus . This is according to national media reports. Including Quashir, his son and daughter, are infected with the virus. All have been admitted at the hospital. secretary Ashad Quashir reportedly met Prime Minister Imran Khan on April 14. Pakistan is ranked 24th in the list of Corona infected. A total of 16,817 positive people have been identified in the country. A total of 385 people were killed and 4,315 were healed. There are now 12,117 active cases which are being treated at different hospitals.