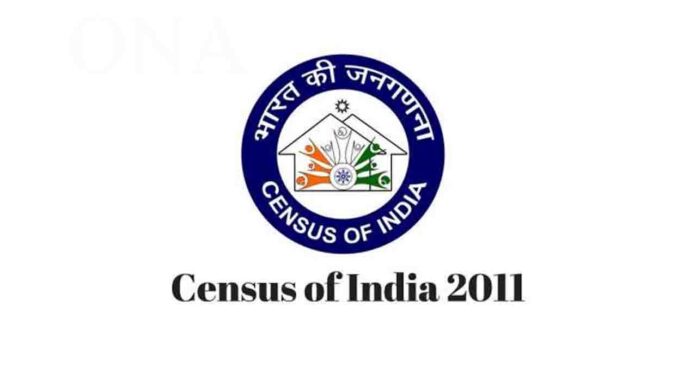 New Delhi: Sensus 2011 concluded, The information of Socio-Economic and Caste Census (SECC) led in 2011 barring the standing information has been finished and distributed, Ministry of Home Affairs said in Rajya Sabha on Wednesday.

An individual from Parliament (MP) Anbumani Ramadoss from Tamil Nadu asked, “Will the public authority discharge the financial and standing enumeration required in the year 2011, on the off chance that in this way, at that point what are the subtleties.”

Reacting to his inquiry, the Minister of State for Home Affairs Nityanand Rai said that SECC was led by the Ministry of Rural Development (MoRD) and the then Ministry of Housing and Urban Poverty Alleviation (HUPA) in provincial and metropolitan territories separately.

Ramadoss likewise found out if the public authority will take the rank-based statistics in 2021 and what are the subtleties.

Yadav hosted said that his gathering set expectations for the standing based registration under the UPA government too, however “Congress disagreed”. The rank-based registration has been a long forthcoming interest of a few resistance groups in the course of recent years.