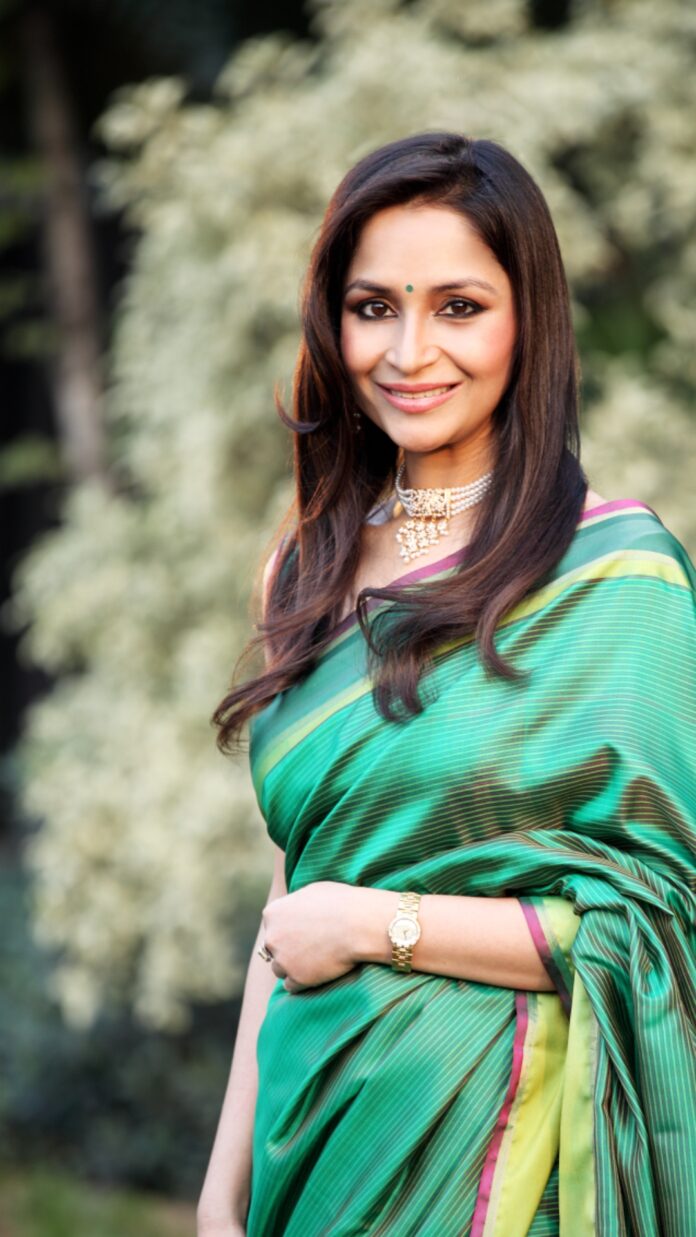 Ms Jindal is a highly accomplished Kuchipudi danseuse and a noted social contributor with various honours for her contribution to the field of art and culture, education and sustainable community development in India. She has been Chairperson of National National Bal Bhavan, the Founder President of Young FICCI Ladies Organisation (YFLO) and Vice President Flag foundation India.

As the Chairperson of JSPL Foundation, Ms Jindal has positively impacted many lives through her creative initiatives, impacting two million people in Chhattisgarh, Odisha, Jharkhand, Delhi and other parts of the country. She has compiled books like Tiranga and Freedom. She has authored her first book for children titled ‘India: An Alphabet Ride’. She has been honoured with the CMO Asia’s Best Social Entrepreneur Award in Singapore, Mahatma Awards for Leadership in Corporate Social Responsibility, the Golden Peacock Award on Social Cultural Leadership in London and the Aekalavya Award in Singapore.

Speech of Chief Minister Shri Naveen Patnaik for the Launch of AMRUT 2.0 & SBM 2.0   Odisha has always focused on the wellbeing of all...
Read more