Sonia Gandhi will be the internal chairman of the Congress 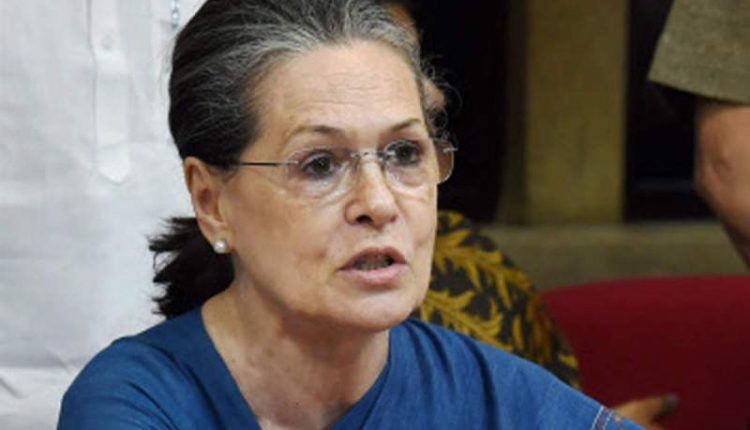 New Delhi: Sonia Gandhi will be the center of the Congress. The CWC meeting agreed with Sonia. Until the new election, Sonia Gandhi will be in charge. The new axis is set to be elected within six months. The decision was made after a six-hour marathon meeting of the CWC. Now Sonia Gandhi will assume this responsibility for a year. “I don’t want to be in it now,” he said. However, many leaders appealed to him to stay in office.