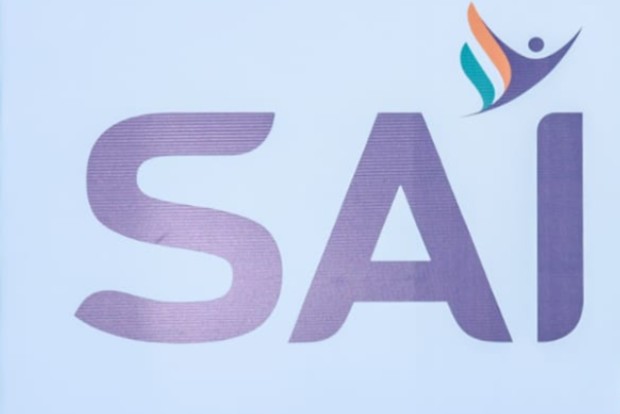 Recently, six men’s hockey players, including women’s wrestler Vinesh Fogat and his coach Om Prakash Dahiya, were hit by the crown. So they recovered and joined the now-defunct training camp. So the new sop has been issued to monitor how they are doing and whether there is a risk of harming others. Sai officials have also been instructed to look into how medical officers deployed at the time training center are performing their duties.