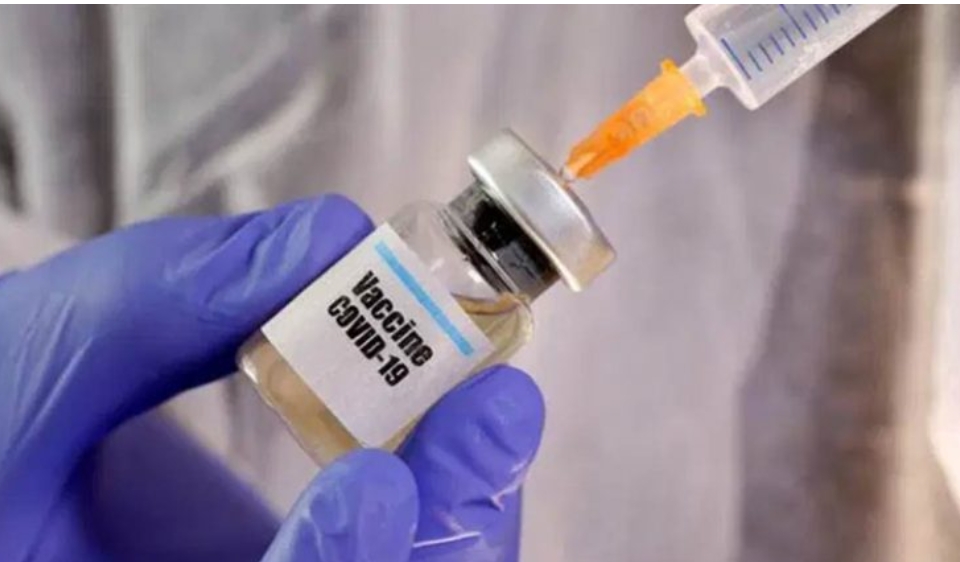 New Delhi: The Policy Commission has informed about the corona vaccine. In India, three vaccines were being tested, Prime Minister Narendra Modi said. It has been reported that one of the three vaccines will be phased out soon. It is rumored that the vaccine may be tested by tomorrow. The other two vaccines are undergoing stage two trials. Policy Commission member Dr. VK, Paul informed.

On the other hand, despite the rising test rates in the country, the number of positive men has been steadily declining. Last week, the positive rate was 10.03 per cent, while the current rate is 7.72 per cent. The country’s recovery rate has risen to 43 percent. The death toll in July was 2.89 percent, compared to 1.94 percent now.