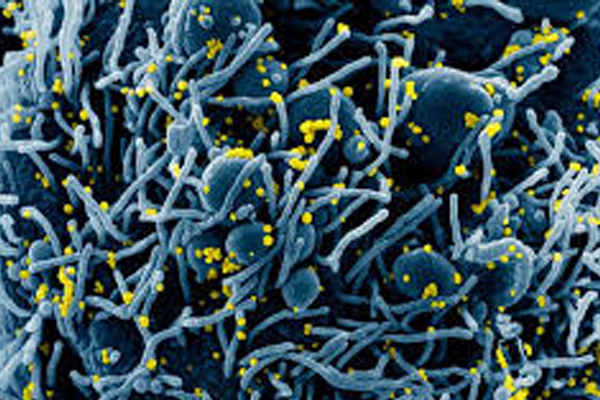 Bhubaneswar: The state government has released the second death toll in the state. The deceased was 77 years old and his home is in Madhusudan Nagar area of ​​Bhubaneswar. The deceased had various health problems. He had high blood pressure, diabetes and kidney disease. He died yesterday in Bhubaneswar Covid KIIMS Hospital while undergoing treatment. The first corona died in Odisha on April 4.

The first victim, a 72-year-old victim from Jharpada in Bhubaneswar, died while undergoing treatment at AIIMs. Due to chronic hypertension, a man from Jharpada was rushed to Bhubaneswar. In addition, the death toll in the state has risen to two.