State’s sixth plasma bank has been inaugurated in Koraput 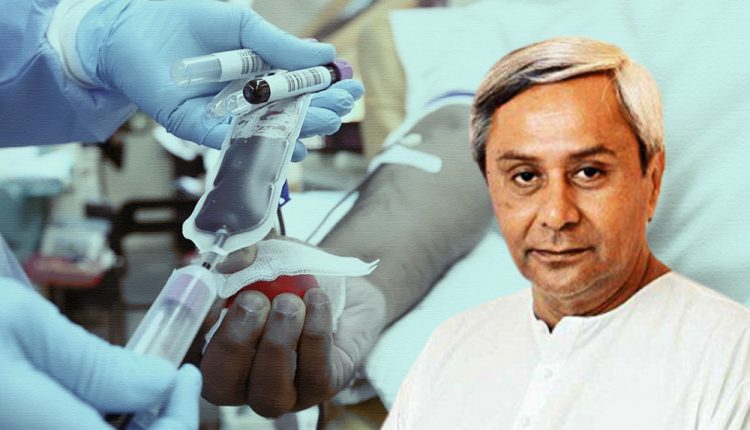 Bhubaneswar: Corona is spreading all over for which no medicine or vaccine available. In the mean time, with the help of plasma the corona patients are getting treated. The state’s sixth plasma bank has been inaugurated in Koraput. Chief Minister Naveen Patnaik inaugurated it through a video conference. Earlier, SCB, Capital, MKCG, Rourkela and Burla were having plasma bank opened in .