Strong action should be taken against doctors who neglect treatment: BJP 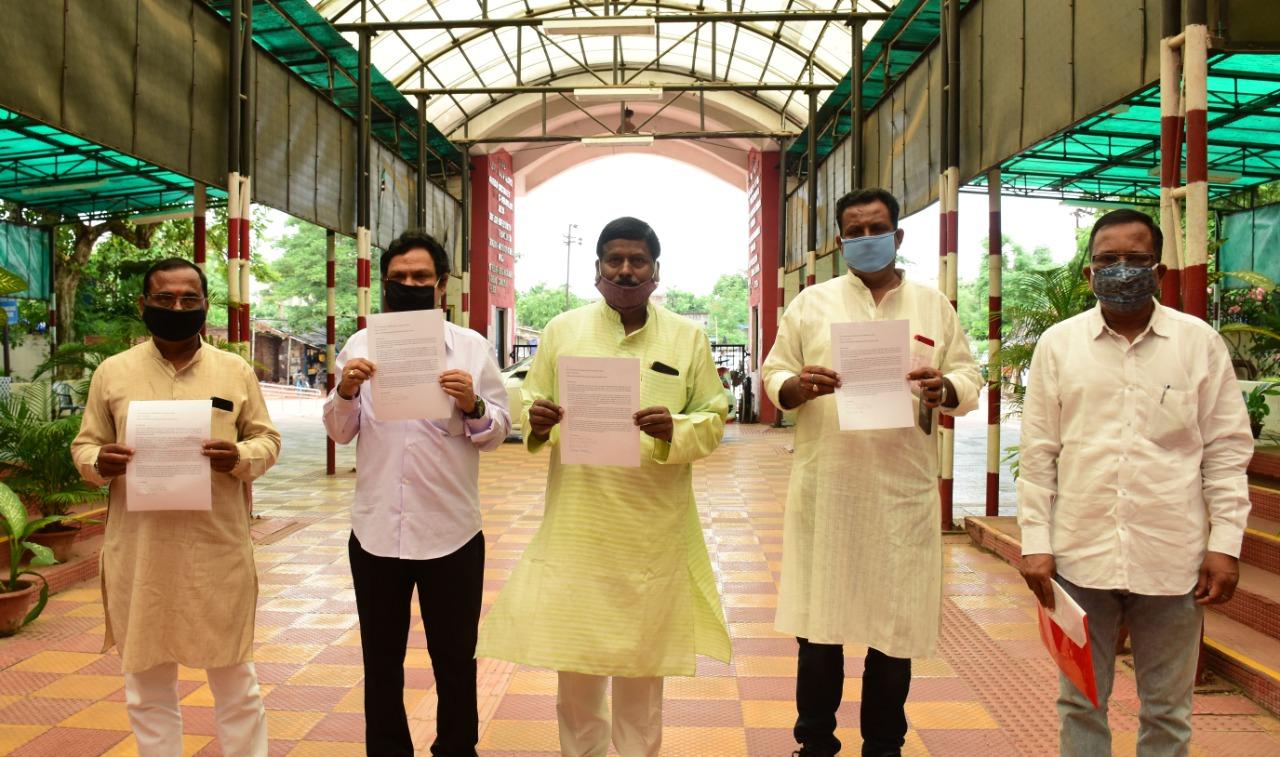 Bhubaneswar: An inhumane incident has taken place at Jagatsinghpur main hospital. A family member of Katijanga village in Ersama block of Jagatsinghpur district has died due to medical negligence. Nilipta Bhol and his wife Subhadra Swain returned from Telangana on the 30th and were at the quarantine Center. On July 1, his wife took him to Jagatsinghpur due to a sudden illness. There he was placed in an isolation ward. The next day, Vijay Panda and Dr. Ajay Swain, CDMO on medical duty, requested medical treatment for his wife. But they did not treat the critically ill Nilipta. Nilipta died 14 minutes later due to lack of treatment. In the aftermath of the incident, his wife cut her blue hand with a sharp knife at the hospital. Even after medical staff gave the incident, someone rescued him. He later committed suicide by hanging himself. Administrative and their negligence.

Because of this, two invaluable innocent lives were lost. A week after the incident, police are still investigating, but no arrests or investigations. A delegation led by state BJP SC front president and former MP Vibhu Tarai called on the state human rights commission to take firm action against all those involved in the incident. Such inhumane incidents have taken place in various parts of the state during the Covid epidemic. It is unknown at this time what he will do after leaving the post. The state human rights commission intervened and took strong action against the negligent doctor.

Facebook
Twitter
Pinterest
WhatsApp
Previous articleFall in revenue at Tirumala temple
Next articleInform the people of the state about the financial situation of the state government: Niranjan