Student congress will go to the court on UGC matter 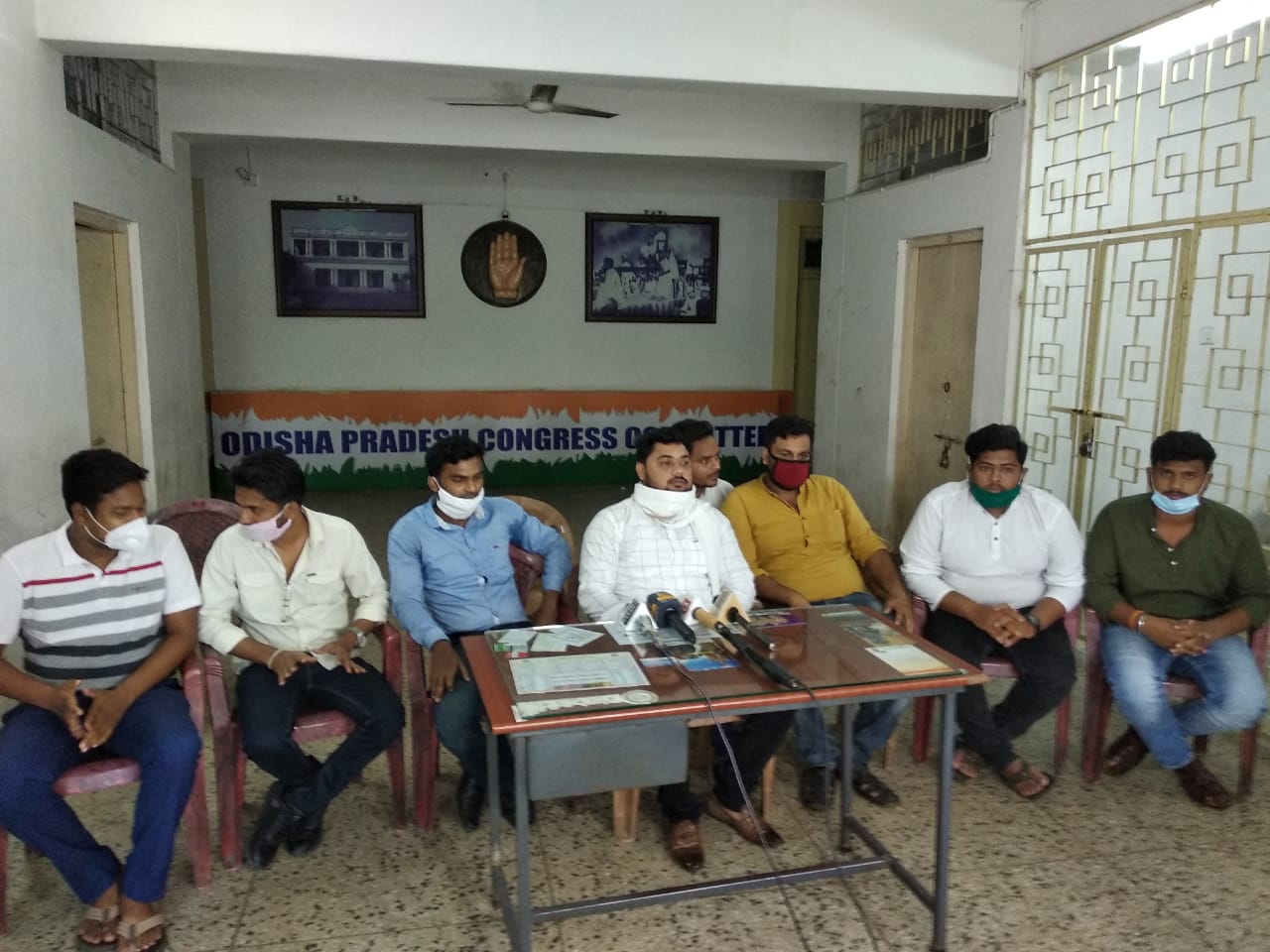 Bhubaneswar: At a time when the corona epidemic has created panic and the general public is looking for a way to survive, the BPUT authorities have announced a final test. The decision of the UGC and the MHRD in this regard, which is unfortunate, is intended to push the students to the brink of death. All BPUT students are protesting. The test is bigger than the student’s life. The government is playing with the lives of students. “It will not be tolerated by the Student Congress,” the Student Congress said in a press conference today. Prime Minister Narendra Modi’s Rs 20 lakh crore self-reliant India plan has ignored the interests of the students. Online education is not always possible. Students do not have books and reading materials. Students are also unable to afford to rent. When the World Health Organization (WHO) announces a climate of fear around the corona. “People don’t think it’s safe to leave the house.” At that time, the government should be aware of the dangers of testing.

The standard operating procedures (SOPs) that the UGC and the MHRD want to test are likely to be at risk as corona  not in control. According to the AOP rules, if the government tests the social distance by sanitizing it, the lives of millions of students will be in danger. At that moment, Neddy’s guts will be lifted. Therefore, the decision taken by the UGC and the MHRD for the final year examination should be reconsidered. Let the government feel the plight of the students, do not be afraid. Let all the final year students pass. The government can pass these students by taking into account the numbers of past semesters. If the government does not listen to us, the provincial student congress will take refuge in the law. The Student Congress has said that a case will be filed for the cancellation of the exam in the interest of BPUT and other students. Wasir Nawaz, Ashutosh Samantaraya, Niranjan Das, Soumya Mishra, Shiva Agrawal, Aditya Pritam Das, Sanjay Barik, Sagar Patnaik, Biswajit Mohapatra, Sambhav Patnaik, Akshay Malla were present at the press conference. .