Sura regretted the allegations brought against the same hospital 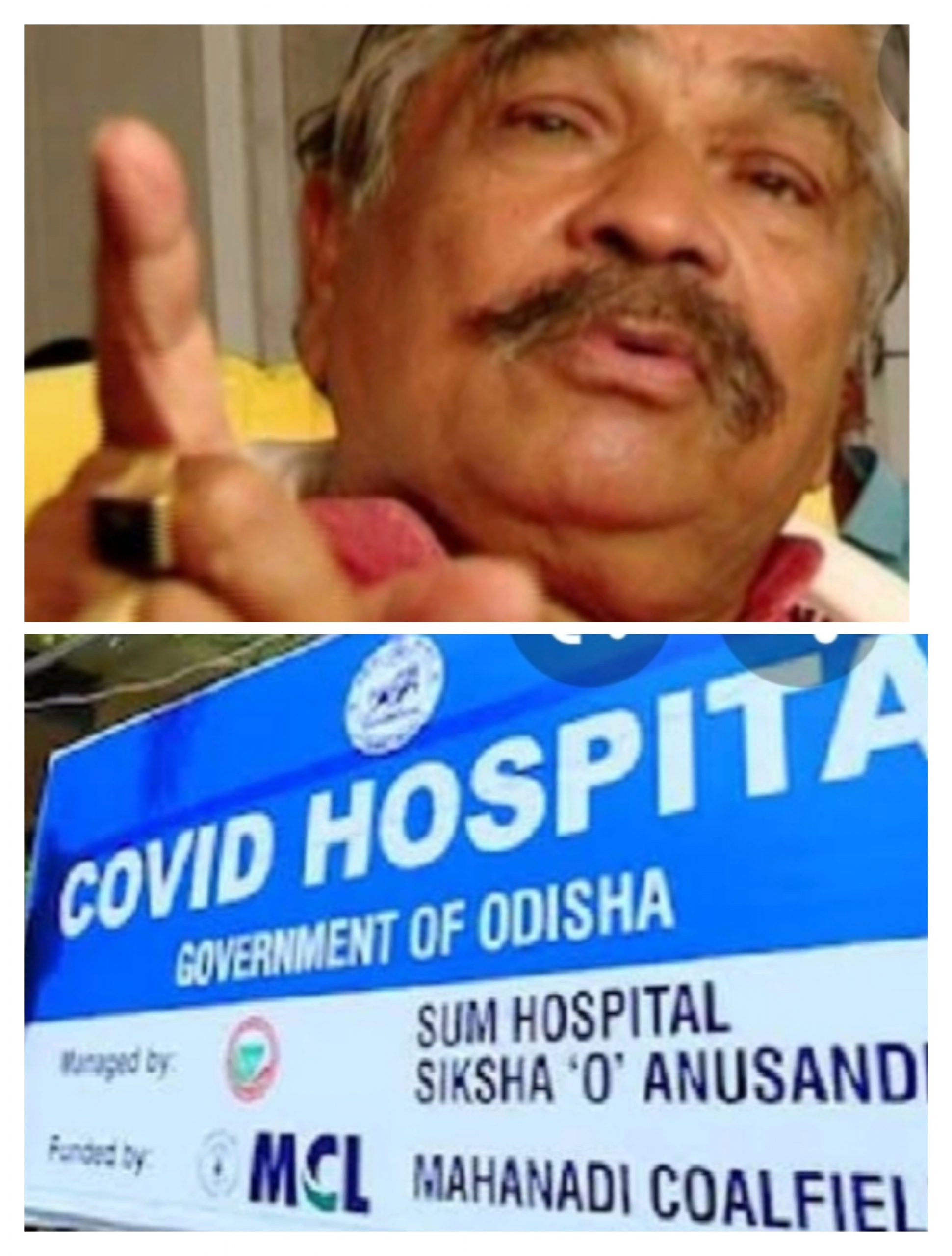 Bhubaneswar: The state government is cracking down on the corona epidemic. Various private hospitals are also contributing to this. The same hospital has played a key role in the coroner’s illness. Bhubaneswar’s 525-bed, Kendrapara, 110-bed, 158-bed Talcher has been instrumental in treating corona disease. Not only that, Covid is being selected as the first private medical practitioner in the state to take the exam. In addition, Covid 19 vaccines have been tested at the same hospital. Thirteen medical institutions from across the country have been selected to be the only ones in Odisha to be tested. Started. In addition, people are being warned every day in various ways about how to be vigilant during quarantine. However, Congress MLA Sura Rautaray raised the issue after the state government recently reported that it had spent Rs 18 crore on the coin. He also complained that private hospitals after Sam and Kit had taken more money for large groups. However, within 24 hours of filing the complaint had to investigate, Rautaray expressed regret.