Take action against the district SP and IIC: Mahila Morcha 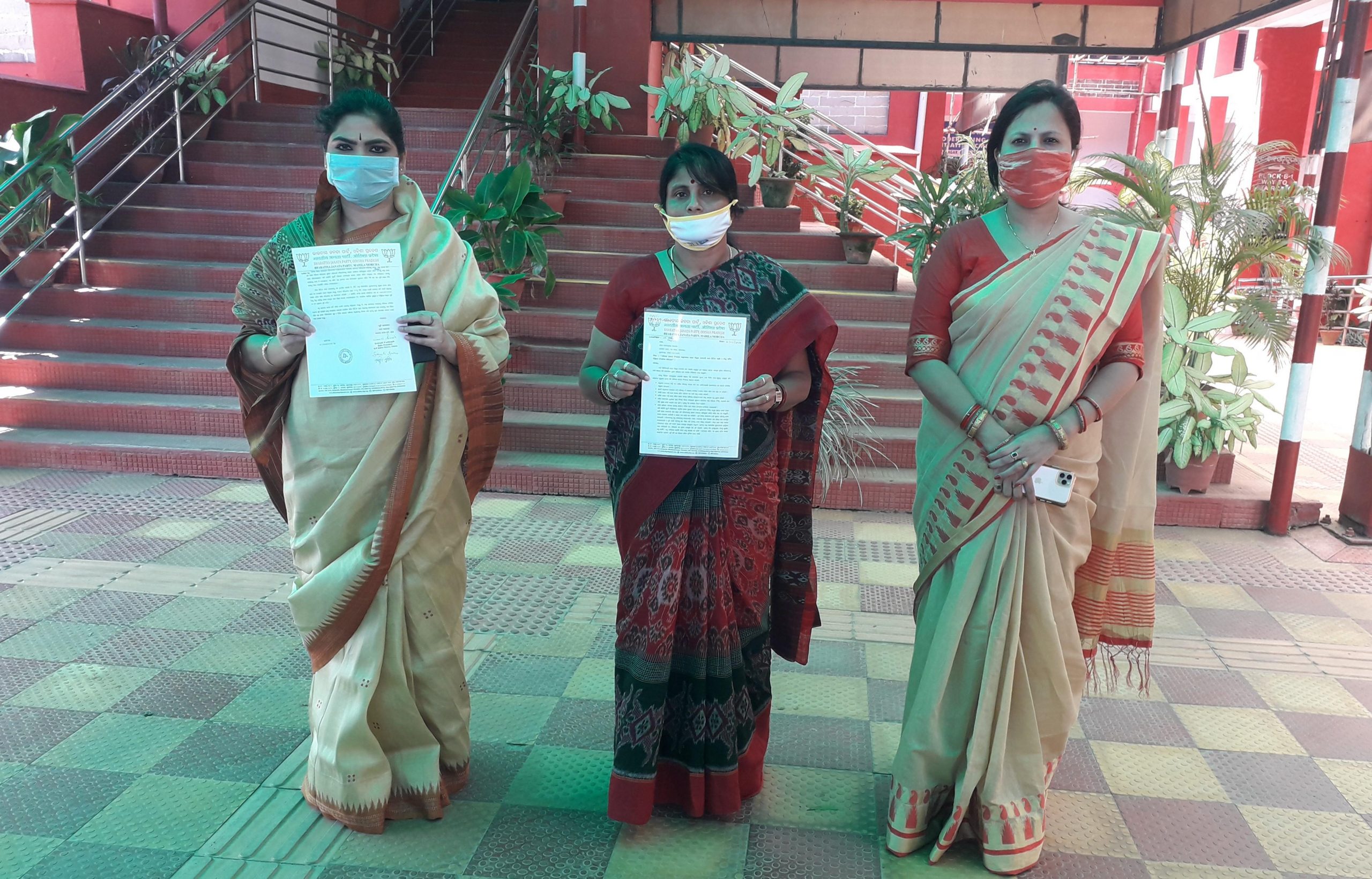 Bhubaneswar: For some time now, some anti-social youths in the area, including Utukuda village panchayat under Chandbali police station in Bhadrak district, have been physically and mentally abusing women. BJP goons have brutally attacked some women in Burujal village. Police also confiscated the woman’s mobile phone and threatened to take her to the police station. He also went door-to-door with the young men who had been abused in the village, threatening the women. The SP did not take any action after informing the district SP about the incident. “In each case, the people have, for the first time, been offered a chance to vote.

He forcibly removed a woman’s ear and took her earring, and wounded another woman in the neck. In the evening, the women knock on the door of the house in fear. The prevalence of these anti-social youths in the village has increased so much that a kind of cockroach fear has been created in Al. Ms. Patnaik complained that the daughters-in-law of the village did not feel safe. In the incident, the Chandbali police station IIC has been cracking down on criminals at the behest of the ruling party. The IIC has openly violated Article 21 of the Constitution, disregarding the law and violating the Constitution. The district superintendent of police was informed in writing about the incident on July 4 by party leaders, but the status quo and the issue of Vishnu’s law have still raised serious questions. The delegation included State Spokesperson Mrs. Sonali Sahu and Mahila Morcha Bhadrak District President Mrs. Manasmita Khuntia.

Facebook
Twitter
Pinterest
WhatsApp
Previous articleThe state government is conspiring in Prime Minister’s much anticipated ‘Housing for All’ scheme: BJP
Next articleThis lock down will be more strict