The advance money will accelerate the relief work: Dharmendra Pradhan 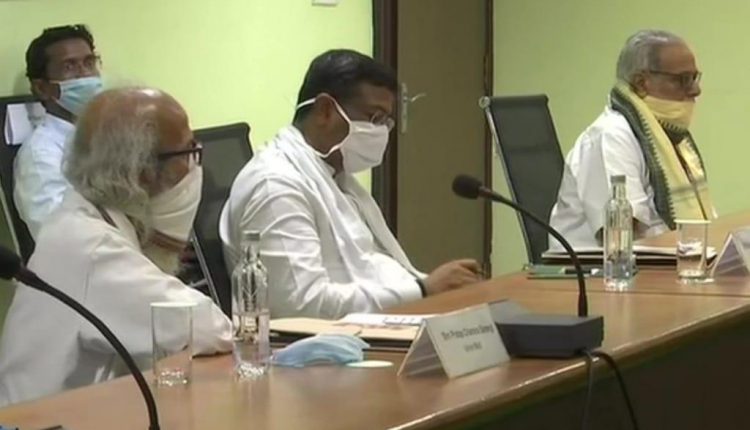 – Union Minister thanks PM for help

New Delhi / Bhubaneswar – Prime Minister Narendra Modi today visited Odisha with Governor Prof Ganeshi Lal, Chief Minister Naveen Patnaik and Union Minister Pratap Sadangi for more than two hours from the air. During the review meeting, the Prime Minister announced an advance of Rs 500 crore for Odisha in the early stages of the storm damage, while Mr. Pradhan thanked the Prime Minister for this. The money will further accelerate the state government’s relief and recovery work in the storm-affected areas, Mr. Pradhan said. In Odisha, on the other hand, a central team will come to assess the damage. Sri pradhan also said that 2 lakhs will be given who died in the cyclone and 50,000 who are severely injured. The central team will come to evaluate the situation. The central government will help Odisha government to evaluate and do all the works related to cyclone Amphan.