The BJP state secretary has accused corruption in the MNREGA case 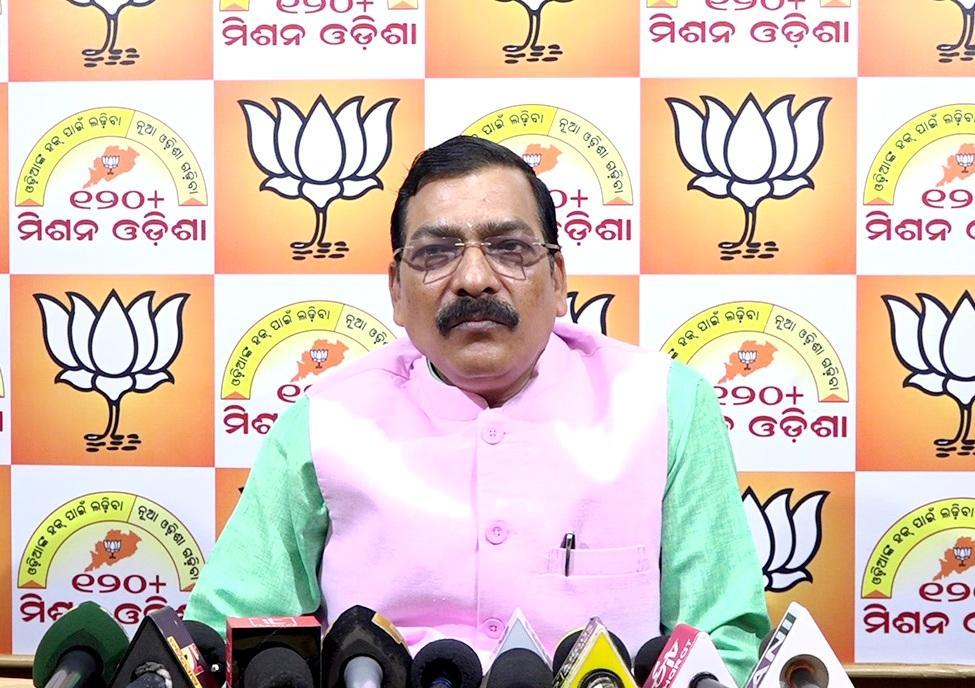 Bhubaneswar: During the LuckDown, India Prime Minister Shri Narendra Modi has increased wages by sending large sums of money to Odisha for migrant workers and the poor people of the village. But sadly, the returnees to the state could not find work. BJP state general secretary Golak Bihari Mohapatra alleged that Jeshibi, tractors, collectors and BJD workers were being replaced by workers.

Money is being raised in the name of the dead, government jobs, people living outside the state, people receiving old-age benefits. Contractors, Block officers and local MLA are involved in this.

However, the BJP has said that if the state government does not take action, the issue of social distance and the status quo will be taken into account in the coming days.