The Chief Minister called for a successful response to the storm 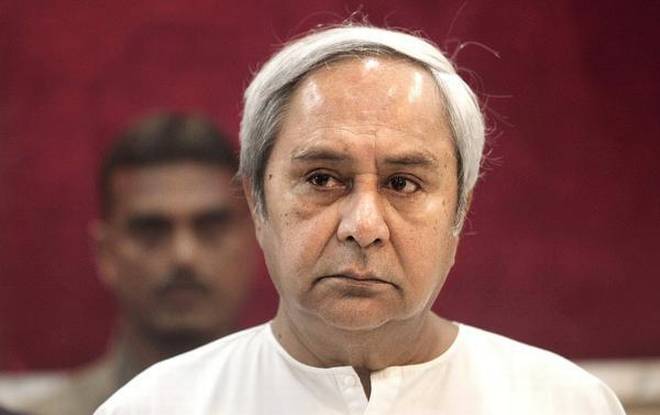 Bhubaneswar: A review meeting chaired by Chief Minister Naveen Patnaik was held today. During the meeting, the Chief Minister discussed the issue with the district governors of 12 districts through video conferencing. SRC Pradeep Jena, however, provided information on the Chief Minister’s review. “The chief minister has directed the storm to be dealt with successfully,” he said. Now everyone has to deal with the storm with epilepsy. The chief minister, however, has ordered to save lives in the storm. There are 242 from 809 wind shelters have quarantine centers in 12 affected districts. The district attorney’s office also identified 7,092 buildings for the shelter. The Chief Minister has directed to give special powers to each shelter. “People will be evacuated if necessary.” There will be a 24-hour control room in each district. “Some districts have been evacuated by the ODRF and NDRF teams today, and all the trailers and boats in the sea have been cleared,” he said.