The cost of incompetence has to be paid to electricity users 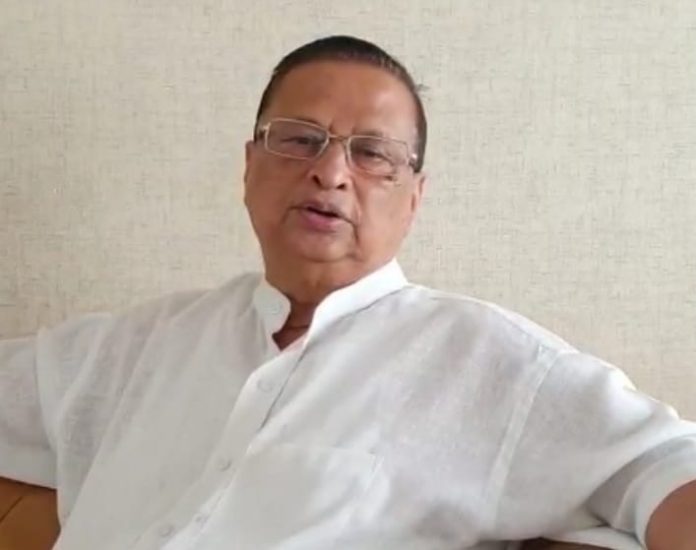 Bhubaneswar: In Bhubaneswar-Odisha, the price of electricity has risen by 20 paise per unit, said PCC president Niranjan Patnaik in a press conference today. Odisha is one of the cheapest parts of India. This is because hydropower is produced here and coal is also produced. In addition, there is ample opportunity to generate electricity from sunlight. “Unfortunately, we have to pay a lot of money for the incompetence of the government,” said PCC president Patnaik. “Currently, 35 per cent of Odisha’s electricity generation is from a technical point of view and from a commercial point of view,” he said. “It’s 10 to 12 percent, and it’s 8 to 9 percent in the city, but 35 percent of our losses are due to the incompetence of some consumers,” he said. Electricity theft is on the rise, with electricity bills not being paid properly or electricity bills being collected.