The district SP must take immediate action against the IIC: Mahila Morcha 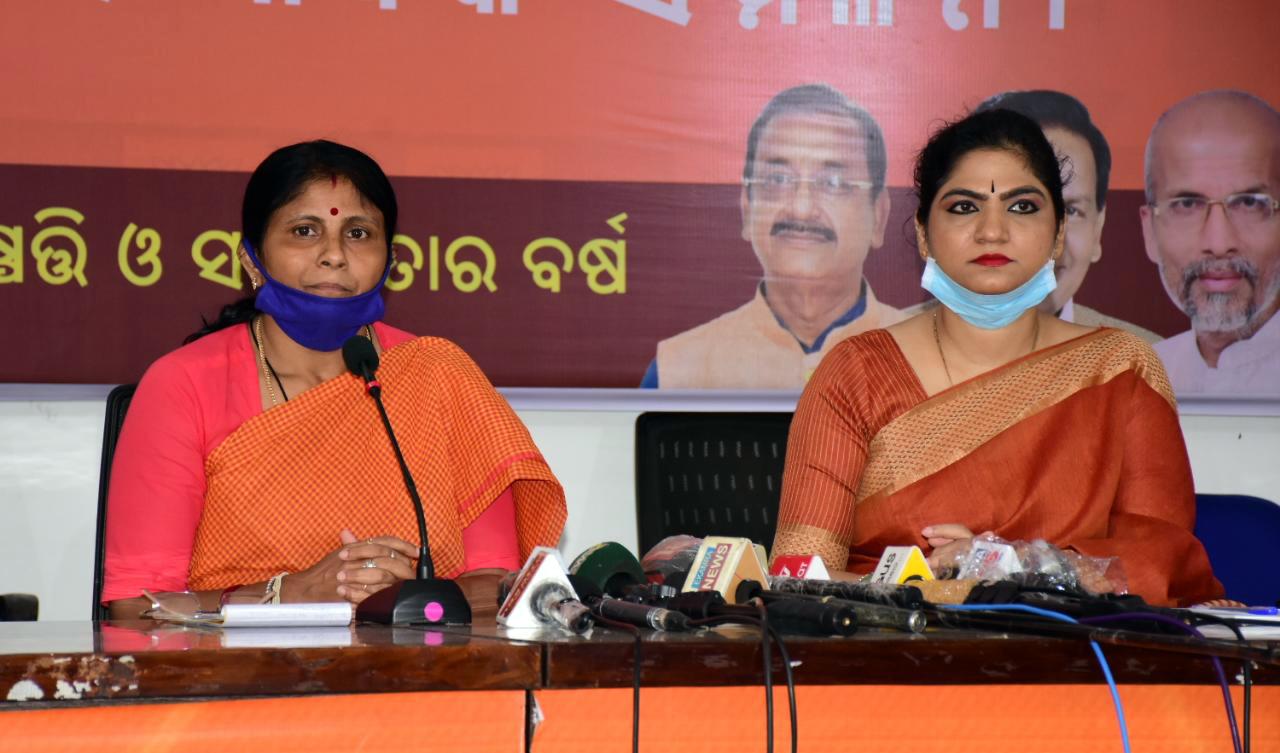 Bhubaneswar: Political violence has been raging in Utukuda village panchayat under Chandbali police station in Bhadrak district for some time. The women of the village panchayat have been the victims of the violence. Proponents of her case have been working to make the actual transcript of this statement available online. State spokesperson Sonali Sahu and Bhadrak district president Hemant Nand, book Harayan Dhal, district editor Abhimanyu Sethi, district women’s front president led by BJP state women’s front president Sumati Patnaik to find out the truth of the incident. An investigation team led by the psychiatrist visited the panchayat on the 10th to investigate the incident.

BJP delegation meets hundreds of women in Birkal village of Bhatukuda Fateh has struggled. According to reports, the BJP’s Guayana is a woman from a good village. The IIC’s support for the legislature is growing. It is alleged that the ambassador provided the information to Hussein. The Chief Minister is aware of all the work of the departmental officer Mrs. Mohanty. State spokeswoman Sonali said the silence was a threat to the state’s law and order. In this case, the district superintendent must take immediate action against the IIC. The Chief Minister of the state should create this connection as a departmental item. If any firm action is taken against the concerned IIC within 7 hours, the Women’s Front. Ms. Patnaik has warned that the case will be brought to the attention of the state human rights commission.