Home Politics The government should immediately negotiate with the Bus Owners Association to facilitate...
Politics

The government should immediately negotiate with the Bus Owners Association to facilitate bus traffic in the state: Congress 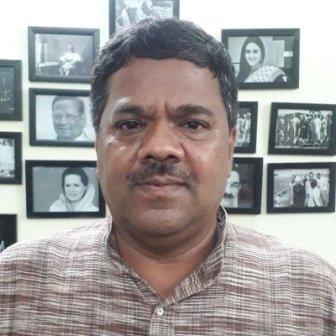 At a press conference today, the government’s Special Relief Commission flew to Odisha by plane and train. On their return, the returning Oriya expatriates discussed in detail what they would do. That’s the decent thing to do, and it should end there. But they did not mention the difficulty people face in getting to their destination from the airport or railway station. Even though Oriyas from abroad have arrived in Odisha in various ways, they are still having a hard time getting to their destinations. Since there is no public transportation system.That is why they have been starving for 2-3 days in one place. That is why the government needs to pay.

The government has taken steps to manage all temporary health centers and Covid hospitals through GIS. This is a welcome step. It is hoped that this will improve the functioning of temporary health centers and covid hospitals. But the GIS cannot solve all the problems that are seen at the grassroots level. That is why the government should provide monitoring at the grassroots level. In many places, local authorities are doing their best. Disobeys government directives, even the sarpanches have the power of the district magistrate. Turning into a farce by ignoring the sarpanch’s words, the video or the officials are making their decision. “It simply came to our notice then. We hope the government will respond.