Home Politics The Koshal mahaband has been suspended due to the second phase of...
Politics 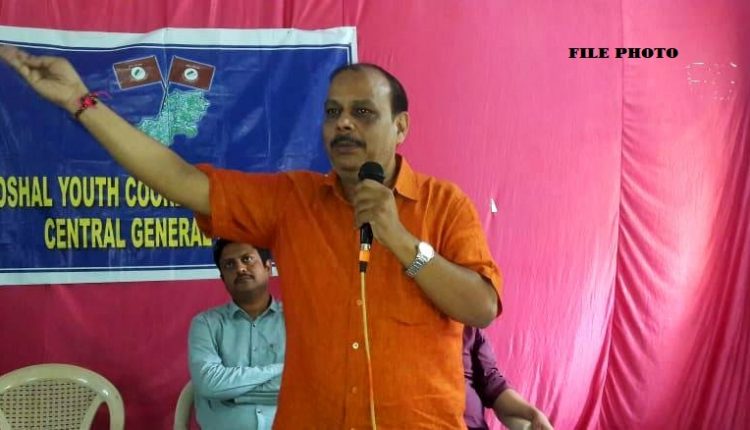 Balangir: The government has extended the deadline to April 14 and extended it to May 3, first to prevent the spread of coronary disease in the country, and then to May 3. All political programs have been ordered to be closed at this time. Emphasizing the safety of the public in that order, the Koshal Coordinating Committee first made a statement to the media on April 1, celebrating the black day of all activists by flying black flags in their homes in a different way. However, the Koshal Coordinating Committee, which has postponed the April 29 Koshal general strike, has announced that the government has extended the Lakshadweep phase until May 3. According to sources, the terror of the corona virus in the country and around the world is on the rise. The government has declared Lockdown until May 3 to prevent the infection. All vehicles, schools, colleges, business establishments and political programs are closed at this time. From a humanitarian point of view, it has been decided to postpone the forthcoming April 29 Koshal General Assembly until the next announcement. However, the Central Executive Committee of the Coordinating Committee has decided that the decision will be taken later if the situation returns to normal. This information was told by Pramod Mishra, the central chief of the committee told the associated Press.