Home Politics The list of 24 BJP candidates for the first phase has been...
Politics 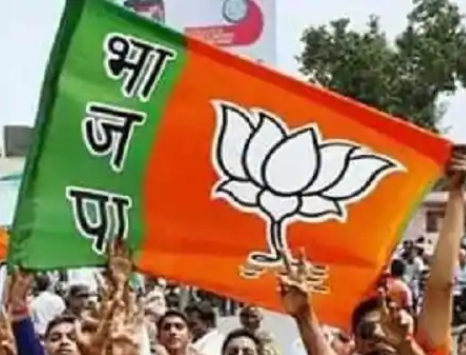 The first list of 27 candidates for the BJP’s first phase was released late Tuesday night. The team is trying its best to resolve social and racial equations in the bundle. 16 from Rajput, Bhumihar and Brahmins face off in 27 seats. In addition to efforts have been made to address the OBC, the downtrodden and the most backward.

If you look at the list of BJP candidates, the BJP candidate has been given a maximum of seven tickets. The party has given enough importance to its primary vote by giving tickets to four landlords and three Brahmins. In addition, the BJP has also tried to make a dent in the BJD in the traditional vote bank by giving tickets to three Yadav candidates. In addition, Chan Scheduled Caste candidates have received tickets. The BJP has also given a ticket to tribals, Vaishnavism, Bandhan, Tangi and Chandrabhanti. Thus, the team has given a share to the backward, the downtrodden and the backward along with.

Tickets for five women, including Shreyasi

Another highlight of the BJP’s list is that the party has fielded five of the 28 women candidates. Among them are international shooters. Former Union Minister DigVijay Singh’s daughter Shreyasi. He recently joined the BJP. He has been selected from Jamui. In addition, Rinki Rani Pandey, a BJP candidate from Bhavua, was the party’s candidate in the by-elections, and her husband was a legislator from there.