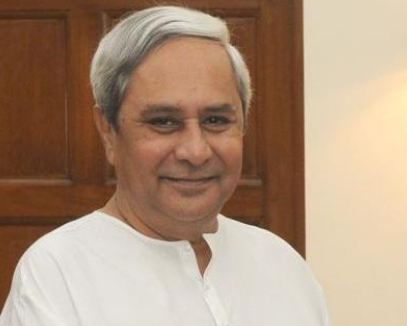 Bhubaneswar: Under the leadership and direction of Chief Minister Naveen Patnaik, the great hero of the war against World Epidemic Covid 19, the people of Odisha are successfully fighting the invisible enemy. During this war, the Odisha Police, under the supervision and direction of the Chief Minister, took to the streets and complied with the Chief Minister’s directives. Members of the Odisha Retired Police Officers’ Welfare Committee have been deployed in various parts of Odisha to comply with the directives and warn the public against Covid 19. The Odisha police force is facing all sorts of adversities and the government has given a grant of Rs 50 lakh to his family members if they are killed during the day and night fighting on the highway without risking the invisible winter corona. The announcement will inspire dedicated police personnel and their families to fight. The Odisha Retired Police Officers’ Welfare Committee has thanked Chief Minister Naveen Patnaik for this.