The rules have changed for Secretariat officers and employees 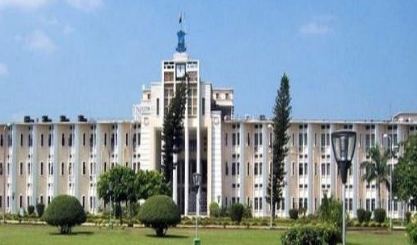 Bhubaneswar: The state government’s general administration department has again changed its rules regarding the arrival of employees. The state government has changed the way in which the central government’s home ministry has changed the approach of the locksmiths, with some of the lockdown policies being adopted by the Union Home Ministry. Various restrictions have been imposed on the arrival of the offices of the employees of the secretariat and Semi critical and critical departments. The directive, which was issued on the 17th, was changed after the lock-down increase now changed. The directive on the 16th stated that 50 per cent of the critical staff would die on a rotation basis. But all these superpowers will come. Thirty-three percent of critical employees will come with rotation. Group ‘A’ officers will all come. Then again the instructions went out. A directive issued on April 20 stated that 30 per cent of the officers and staff of the critical department would arrive at rotation. 10 per cent of the seats are vacant by employees and officers of the Department of Critics.