Home Politics The senior leader demanded that Sonia to bring about a radical change...
Politics 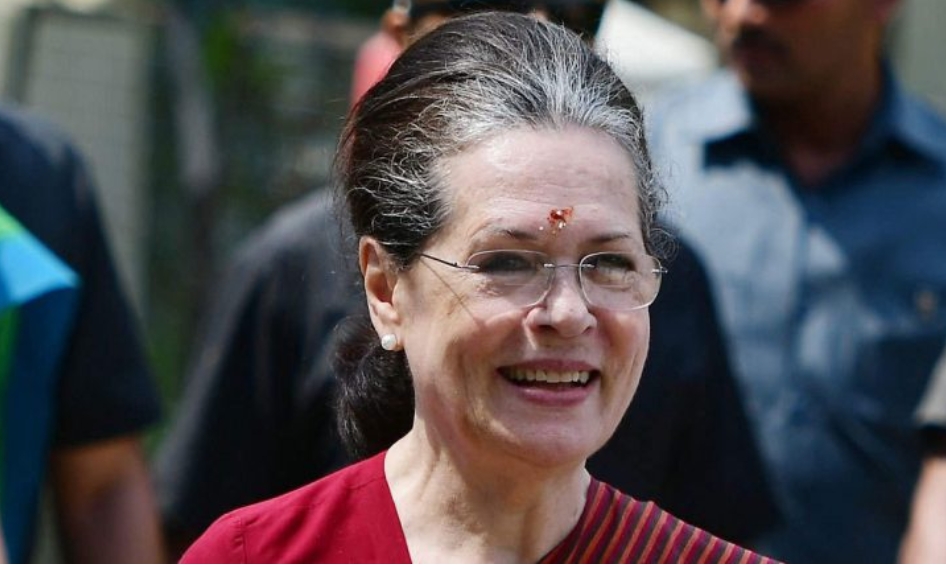 New Delhi: Senior Congress leader Sonia Gandhi has written a letter to the party seeking reforms in the party, saying more than 23 leaders could be prevented from changing the party.

“Congress is being harmed,” the letter said. The Congress has lost hope in the youth. Leaders emphasize long-term and effective leadership in the team.

The party has been weakening since the Lok Sabha elections. Because the relationship is not monitored. The issue’s end has the recaptured Sanskrit in the spotlight on Monday.