The shops will also open in the capital Delhi 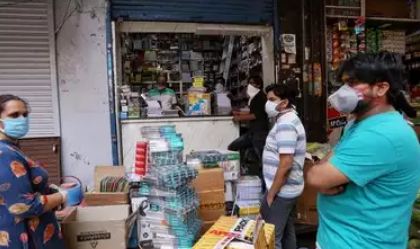 New Delhi: The entire country is now in a downward spiral for the epidemic. The people of Delhi are strictly observing all the precautions that are being taken to strictly observe Lock Down. The issue’s end has the recaptured if he shops will open or not. Following the Home Ministry’s order, it has been decided to open shops in Delhi. However, there will be some conditions for this. That is, social distance will be strictly observed. However, the Home Ministry said in a statement issued on Friday that, the state government can open shops. However, he later said that shops such as salons, beauty treatments and baths were not allowed to open. However, according to a new announcement from the House of Representatives, no restaurant is allowed to open.