The state government, Ganjam district administration has failed miserably in fight against corona 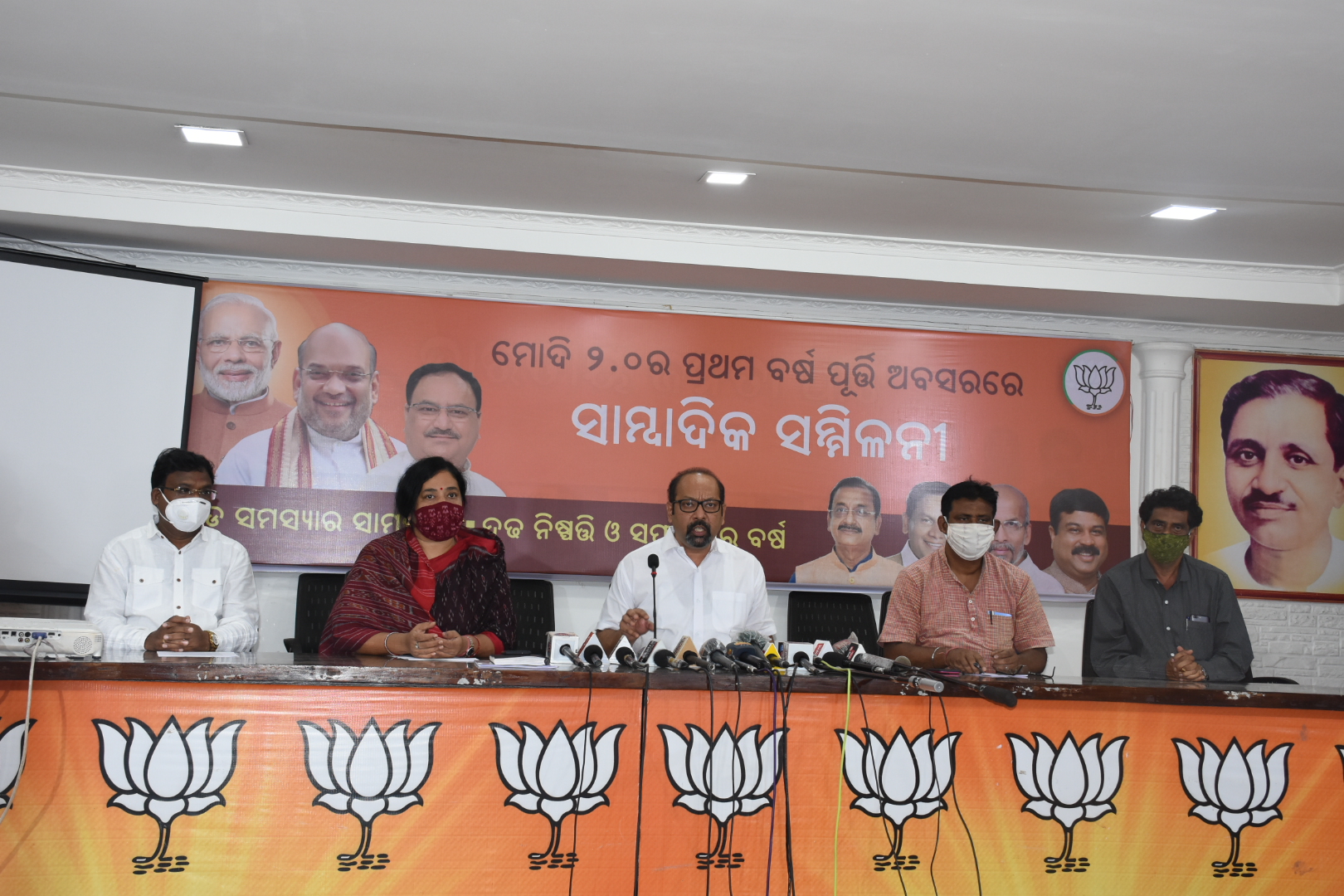 Bhubaneswar: Corona is now in a state of shock across the state. To date, a total of 13,000 corona positives have been released in Odisha, of which more than 4,000 from Ganjam district. Of the 4897cases currently active in the state, 1917 are in Ganjam. This can be inferred from how horrible is Corona’s position in the game? Ganjam is the chief minister’s own district. What would have happened in other parts of Odisha if the state government had failed in the fight against corona? While the state government is making various speeches about the corona confrontation, the real situation is quite the opposite on the ground. State vice-president Bhrigu Baksipatra alleged that the state government and the district administration had failed in the lockdown.

5,000 self-tests should be performed in Ganjam district every day. The full details of who is being collected. Testing should be done not only in Berhampur but also in other parts of the district. The government has asked for a serological test. The government has announced that it will start from the Inzam district. But that hasn’t happened yet. Mr Bakshipatra has demanded that the government allow private testing. Opposition groups called for a halt to the strike. Standing as a problem. As a result of the closure of the OPD, patients with other diseases are having trouble sleeping. The government has been in a state of turmoil since then. Mr. Baksipatra has therefore demanded that the state government provide arrangements for the provision of emergency medical services. Security of government employees who have conducted door-to-door surveys. The government does not care. They do not have the PPE Kit. “Everywhere you look today, the tide of protectionist sentiment is flowing. Anganwadi karmi, Ashakarmi, doctors or school teachers do not have their corona tests done on the go to get back. So those who are engaged in that work must have a self-test. Yesterday, the government announced that their corona would be tested positive. It is welcome, albeit with many delays. However, he acknowledged that their numbers were not enough to defeat  government. The government, especially the Ganjam district administration, has yet to announce the death of corona, a government employee who died in the corona clashes. As a result, they do not receive the required compensation of Rs 5 lakh. Many Anganwadi workers died. But the government does not comply. The government has only acknowledged that his death was due to coronation after a teacher died under pressure. “The government should immediately pay compensation to all the victims, Anganwadi workers, Asha workers, doctors, health workers, teachers, police and journalists who lost their lives in the fight,” he said.