Home Politics The state government has not given due respect to the late Sarat...
Politics 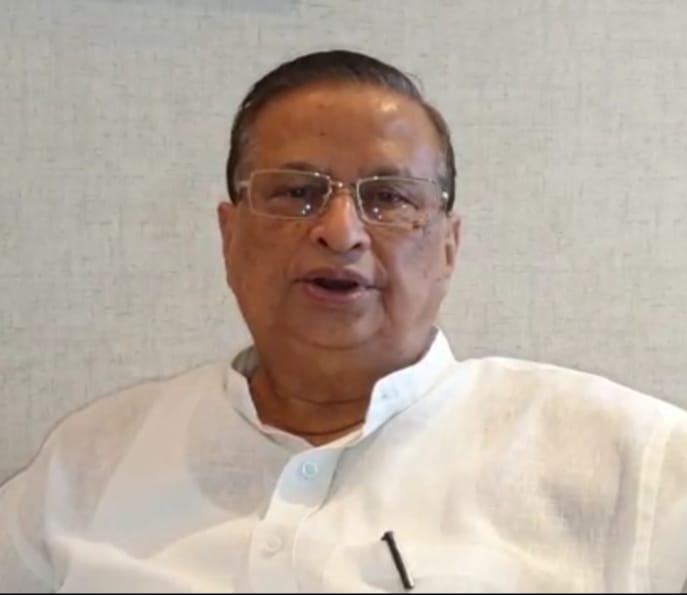 In a press conference today, Shri Niranjan Patnaik, President of the Provincial Congress Committee, said that the late Sarat Kumar Kar was very sad and saddened that Sarat Kar was a senior political leader of our time. No one will deny it. He was a legislator, a minister, an MP, and even a Speaker of the Legislative Assembly. He was a well-known writer, speaker and a great devotee of Jagannath. After his death, the children prayed to the government to fulfill his last wish at the gates of heaven. In others, the government did not allow Sharatbabu’s body to be burned while the government allowed it. Mr Patnaik lamented that many people were being given national status. But why such a prominent person like Sarat babu was not given national status by the government. I don’t know if the chief minister knows this. If the chief does not know about this, please understand why, and in whose interest and for whom it is irresponsible, to investigate and take firm action in Odisha today.