Home Politics The state government should not play with the future of the educated...
Politics

The state government should not play with the future of the educated youth: The youth congress President 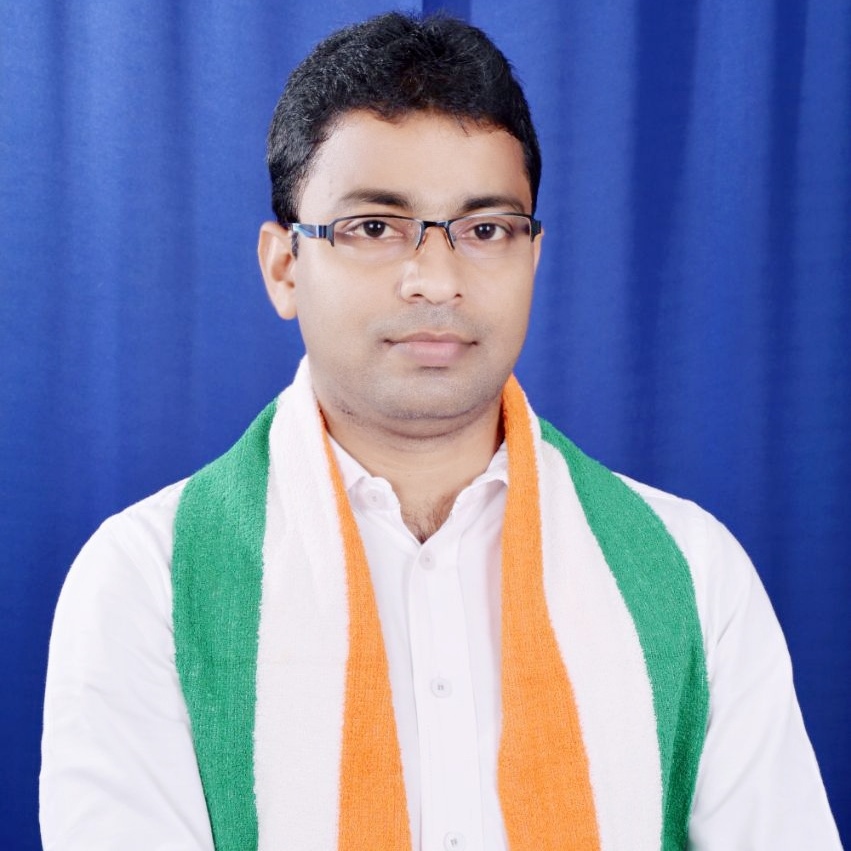 Bhubaneswar: The state government has repeatedly tried to push the future of the youth into the dark in the wake of the Covid epidemic. Various financial austerity measures. “It is unfortunate that the decision to suspend government employment for two years and the layoffs of temporary and contract workers are unfortunate,” he said. Sumriti Ranjan Lenka complained. At a time when livelihoods are at risk for the epidemic, the future of about two lakh temporary contract workers in the state is in the dark. In fact, temporary and contract workers employed in various departments of the state government are paid considerably less while working more. Many outsourcing companies also contract with the government to run the youth engaged in the service. Under the state government, contract workers are paid between Rs 8,000 and Rs 10,000 after working for 10 to 15 years. Now the question is, will it be impossible for them to provide for their families after they lose their jobs? Technical and other educational qualifications I am now waiting for the recruitment of a large number of educated young men and women in the state, while more than one million migrant workers are already employed.

The number of people infected with the virus has risen sharply in the state this month, with 1,500 beds in hospitals in critical condition. Although initially coated care sets have been set up in various districts, including beds at KIIMS and SUM Hospital, but look at the number of infections. Now the sea looks like a conch. As a result, there is a slight negligence in the treatment of more serious corona patients. Surprisingly, the four largest government hospitals in the state, Bhubaneswar, Cuttack SCSB Medical College Cuttack, MKCG Berhampur and VSSS Burla Hospital, are not accepting special treatment for corona disease. It is unfortunate that the hospital has no special isolation system, so no covid patients are treated here. With the installation of special coated care hospitals in all of these large hospitals, we will be able to move forward one step further in the fight against the corona epidemic, benefiting some of the people of the state, Odisha Pradesh Youth Congress President Dr. Lenka said.

Facebook
Twitter
Pinterest
WhatsApp
Previous articleWhat is the purpose of a visit to South Odisha by Helicopter of the Deputy Chairman of the Planning Board during the Corona epidemic: BJP
Next articleIn Covid 19 testing US stands 1st followed by India