The Supreme Court has recommended the sale of alcohol online 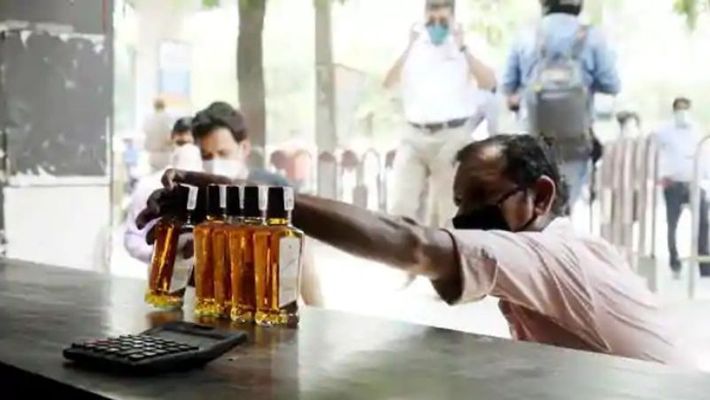 New Delhi: The government has guidelines for the opening of liquor shops in the Green Zone, one of the three districts divided into three phases, even though the country is now in the third phase of a lockdown for the epidemic. In this regard, liquor stores are opening in some states while others are closed. But in the state where the liquor store has opened, there is a huge crowd. As a result, there is a risk of corona disease. With that in mind, the court ruled in favor of liquor’s Home Delivery, dismissing it during a public interest litigation filed in the Supreme Court, and state governments are concerned. The court said the state governments concerned should consider this in view of social distance.

Facebook
Twitter
Pinterest
WhatsApp
Previous article26 more identified in the state, the number reached to 245
Next articleTomorrow the decision will be taken for checking Matric exam papers