The truth will revealed, Riya Chakraborty has arrived at ED office 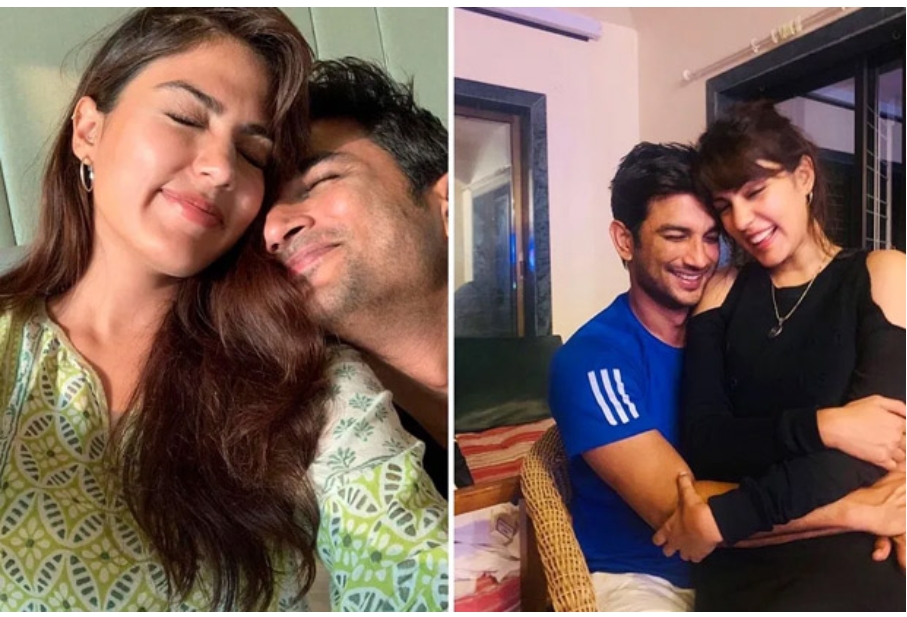 Mumbai: The CBI and the Directorate of Enforcement (ED) have launched an investigation into the death of Bollywood actor Sushant Singh Rajput. Now Riya Chakraborty has arrived in Mumbai’s Ladies Office. Riya will be interrogated in the case of manipulation. That’s the decent thing to do, and it should end there. Tia Srivastava has been accused of taking Rs 15 crore from Sink’s account, while Eddie will apologize for the reason why so much money was wasted.